America has cornered the tax haven market… and you can reap the benefits.

Thanks to its leading economy, the world reserve currency, and political influence, the United States bullied its way to becoming the leading tax haven jurisdiction.

The US government threatened foreign banks with massive withholding taxes on all funds routed through the US banking system if they failed to adopt the Foreign Account Tax Compliance Act (FATCA). Foreign banks were required to implement various anti-money laundering, anti-terrorism, and know your customer laws so the US could track its citizens. Compliance is onerous and costly. The penalty for mistakes is massive. Many foreign banks simply closed the accounts of US citizens.

Many US citizens now struggle to have their banking needs met when living abroad.

Politicians claimed it was all about cracking down on tax evasion and crime but that was just for show. These laws have stifled international business and eroded privacy. The US has seized more power over commerce and, perhaps more importantly, financial data – it was a power grab.

But the legal system in the US meets all the criteria for a tax haven. You can incorporate anonymously within an hour and open a bank account fifteen minutes later.

Here’s the best part – the benefits that come with a US entity are here to stay. America has such political influence that it does not appear on the European Union’s tax haven blacklist despite unquestionably qualifying.

Unlike most tax havens, you don’t need to worry about setting up an entity and having it become worthless, or even a liability, overnight because of some bureaucratic decree.

Here are just a few of the benefits a US company can bring.

Foreigners have the opportunity to form a US LLC and have it treated as a disregarded entity for US tax purposes – meaning, the IRS views the LLC’s income, expenses, assets, and liabilities as those of its owner. Provided that the entity does not have US sourced income and is not engaged in a US trade or business, the LLC pays no US income tax.

Because the US government does not honor bi-lateral FATCA agreements, there is no automatic information sharing with the home government of non-US persons. The US is not a party to Common Reporting Standard (CRS) that has been implemented by other countries – legislation similar to FATCA requiring the automatic exchange of account information.

Moreover, the US is not a party to Multilateral Instrument (MLI) – a major part of the OECD’s Base Erosion Profit Sharing (BEPS) initiative. The MLI was created to modify certain clauses of existing tax treaties between countries to deny treaty benefits if a transaction was “tax motivated.” The MLI has brought subjectivity, and therefore uncertainty, to the taxation of international business and cross-border transactions. You can avoid the headaches and troubles caused by MLI by doing business through a US entity.

Banking for US entities is easy and simple compared to other tax havens. Minimum deposits are generally low. Your entity will not be denied banking because it is owned by a non-US person. International transactions are fast and convenient.

America is open for business.

Taking advantage of its business friendly laws is very affordable and quick – entities can be legally formed in one day – whereas entities in other jurisdictions can take several weeks, even with all the proper documentation.

The specialists at Esquire Corporate Services can help you customize your entity to suit your needs. We’ll make sure you know how to operate your company to maximize its benefits while staying in legal compliance.

With over 15 years of experience

PrevPreviousAre You Protected From The IRS?
NextWhy the IRS Wants You To Screw UpNext 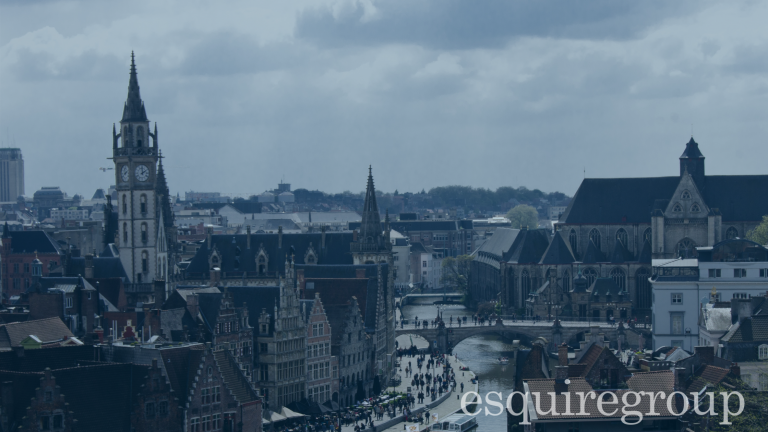 Residency Planning - Save Money By Moving To A High-Tax Country

December 16, 2020
Problem Wealthy people can live wherever they want. But many fear moving…

October 27, 2020
Problem Governments lockdowns and business restructurings have millions of people working from…

The Aeternum Trust – How To Achieve Ultimate Financial Privacy

October 20, 2020
It’s common knowledge that wealthy individuals stand a lot to gain by… 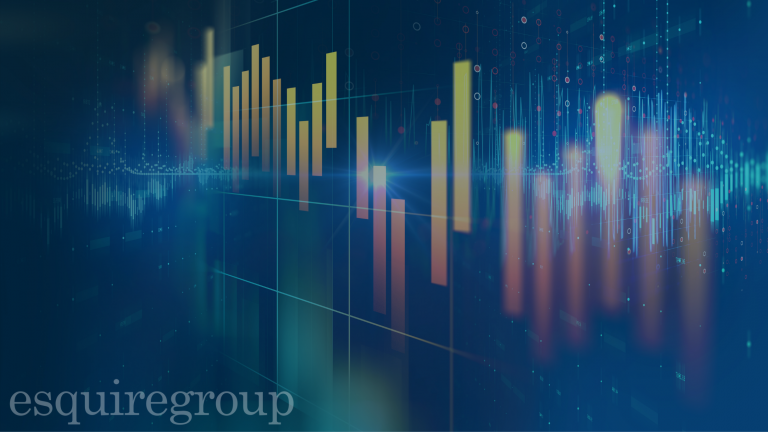 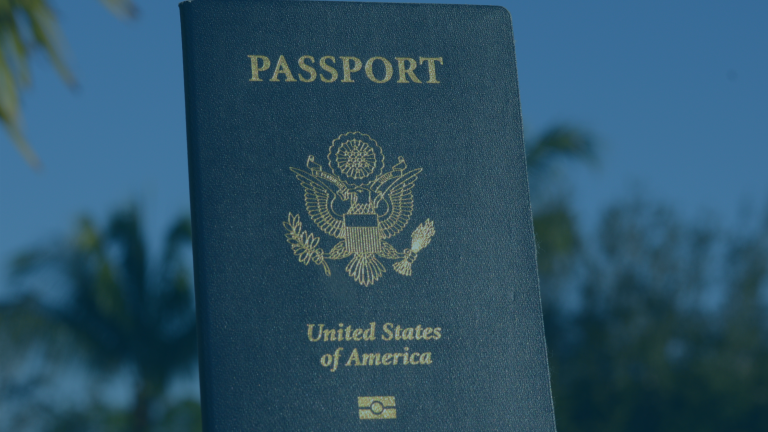 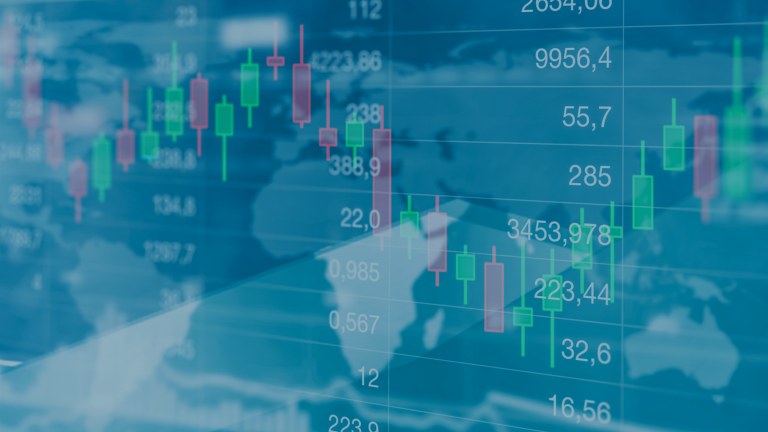 September 29, 2020
Stockmarkets across the globe have been hitting record highs in 2020 despite… 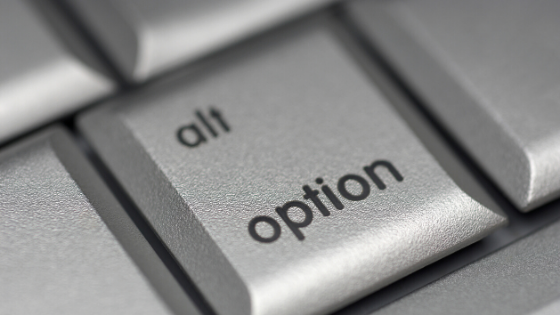 Foreign Branch or Subsidiary - What Do You Need the Best?

May 25, 2020
Many American business owners expand their operations internationally without stopping to ask…

May 18, 2020
Under the “check the box regulations” a US Limited Liability Company (LLC)… 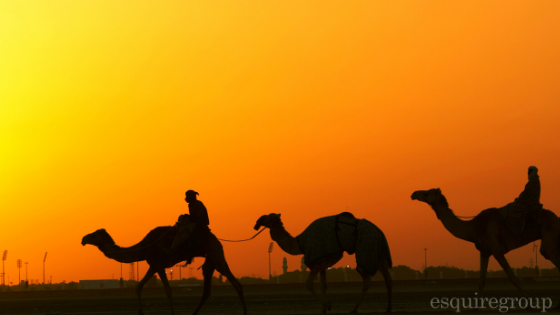 May 11, 2020
Anyone considering UAE company formation should be aware of the three primary… 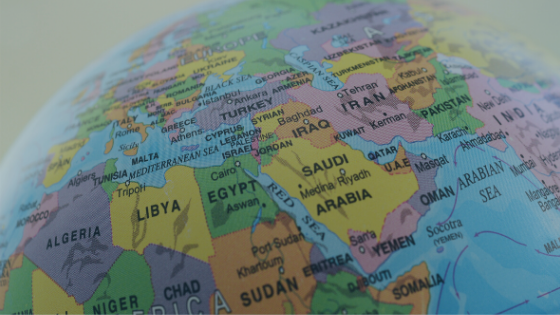 Wealth Planning: Leaving Your Wealth In The Middle East in 2020

April 27, 2020
Financial success creates the need for wealth planning. This is particularly true… 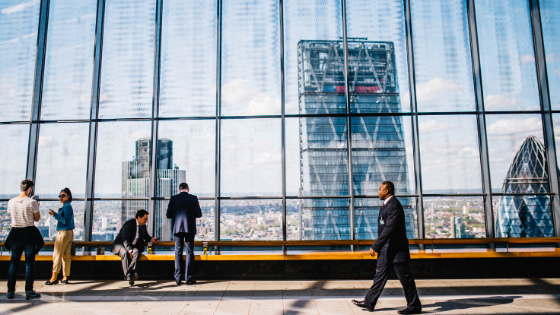 Entity Evaluation: What Is The Best Entity Type?

April 13, 2020
If you have thought about forming an entity, then you’ve probably wondered…

March 23, 2020
Nobody enjoys paying taxes. The desire to reduce tax bills leads many… 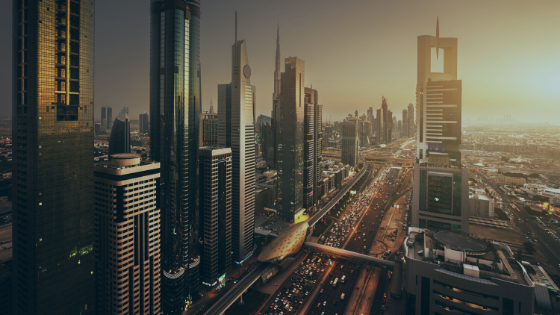 How to Avoid Taxes and Risks When Buying Real Estate

February 17, 2020
Each year, millions of people purchase real estate in various parts of…

January 27, 2020
Did you know that millions of foreigners are liable to pay US…

We use cookies to ensure that we give you the best experience on our website. If you continue to use this site we will assume that you are happy with it.