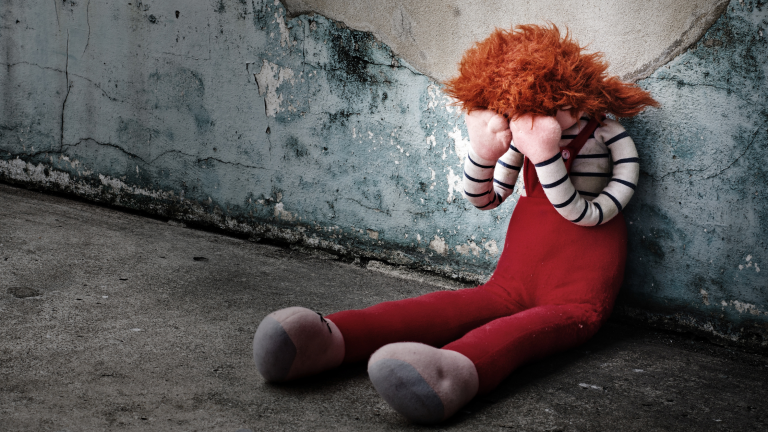 My first thought when I read about AUKUS and what it meant for France was that the U.S. was exacting revenge on France for enacting a digital services tax (“DST”).

AUKUS, for anyone who hasn’t been paying attention, is a trilateral security pact that was entered into by the U.S., U.K., and Australia. It has been grabbing headlines since its announcement on September 15, 2021.

Under the pact, the U.S. and U.K. will help Australia develop and deploy nuclear powered, but not nuclear armed, submarines. The pact also includes cooperation on things like artificial intelligence and cyber warfare.

It’s believed that the pact, one of the biggest defense deals in recent history, is intended to strengthen the west’s military presence in the pacific region to counter China.

The big winner, at least financially, under the pact will undoubtedly be the U.S., whose technology will be used to develop the nuclear-powered submarines.

The big looser under the pact? France. As a direct result of AUKUS, Australia canceled its $90 billion contract to purchase 12 submarines from the French firm Naval Group. Ouch.

Obviously, France felt AUKUS was a “stab in the back”, as France’s Foreign Minister Jean-Yves Le Drian put it. Le Drian also said that the cancellation of the submarine contract “constitute[d] unacceptable behavior between allies and partners”.

I imagine the U.S. felt pretty stabbed in the back when, on July 24, 2019, France became the first country in the world to enact a digital services tax (“DST”) targeting U.S. tech giants. France’s 3% DST seeks to tax digital services provided to or aimed at French users. It only applies to companies with annual revenues from the covered digital services of at least €750 million globally and €25 million in France—criteria that, for the most part, only the U.S. tech giants meet. This was a direct assault by France on U.S. businesses and the U.S.’ tax base.

To make matters worse for the U.S., the enactment of DST by France emboldened other countries to follow suit and enact their own DSTs targeting U.S. tech giants.

The U.S. selling France down the river was hardly an accident. It was intentional. It was payback for DST.

Think about it. AUKUS was negotiated over 6 months in total secrecy. France only found out about it a few hours before it was announced. Why would the U.S. do something like that to one of its oldest and closest allies? As I said, payback. The U.S. was well aware of Australia’s French submarine deal. It knew what was going to happen to France as a result of AUKUS. If the U.S. didn’t want to punish France, it easily could have included France in the pact. The acronym would have been even more awkward, but the relationship with France would have been maintained.

In retaliation to AUKUS France recalled its U.S. and Australian ambassadors on September 17, 2021.

France’s reaction reminds me of a powerless toddler throwing a temper tantrum because a bigger stronger kid took its toy away. Grow up France. You threw the first punch.

With over 15 years of experience 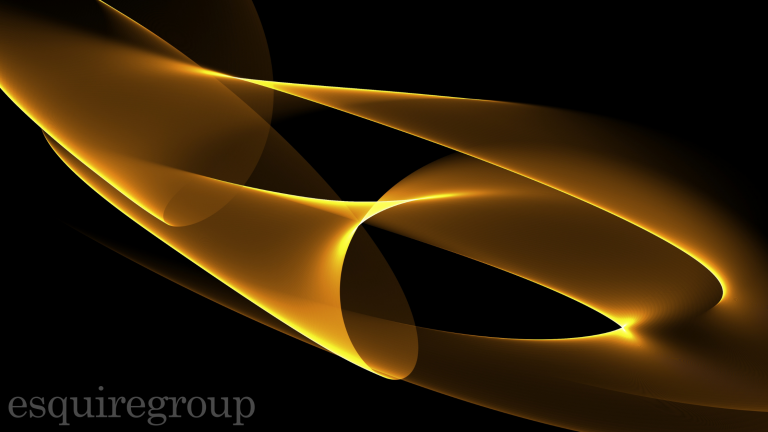 I Got the Power

December 28, 2021
Most people understand the benefits of setting up a trust or foundation—estate… 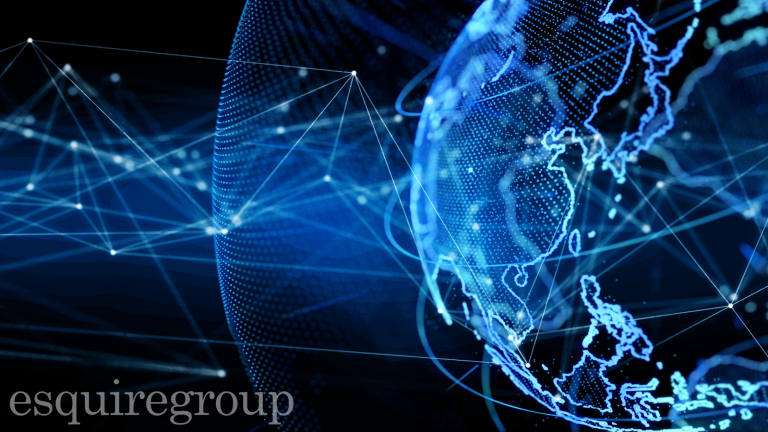 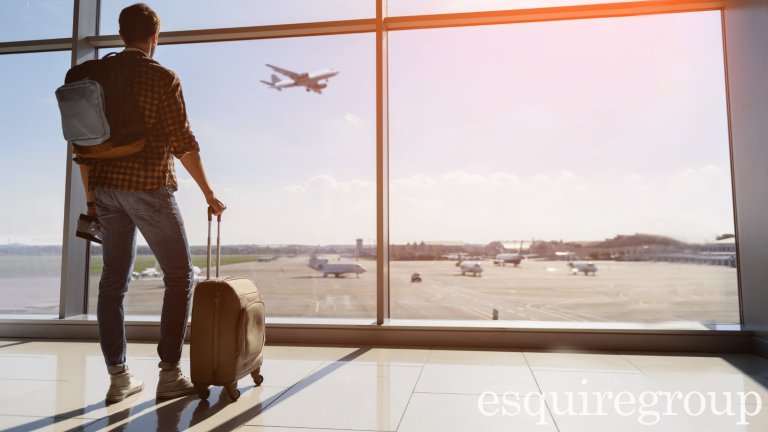 March 22, 2021
Planning is critically important to a successful expatriation – especially when it… 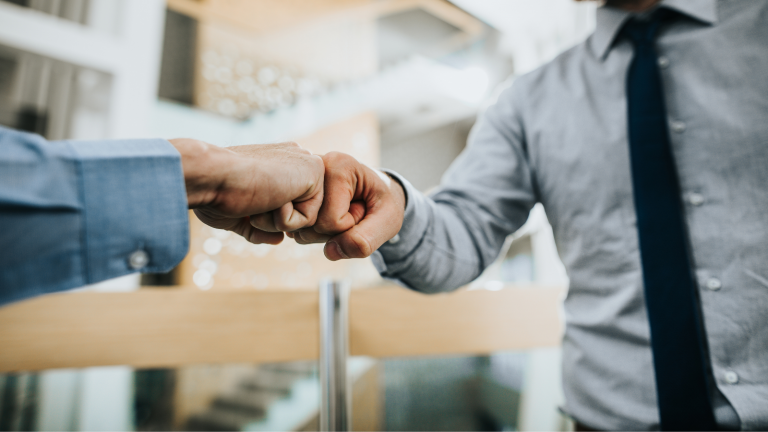 March 18, 2021
Below is a general overview of what an international tax consultant can… 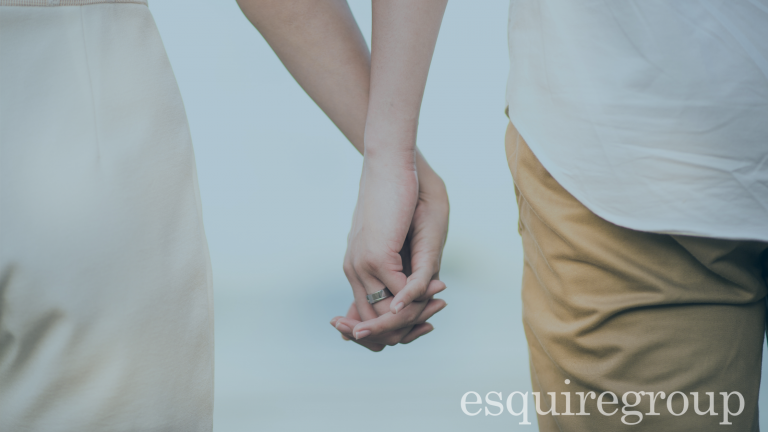 December 12, 2020
Nobody enjoys paying taxes. Whether you are a US green card holder… 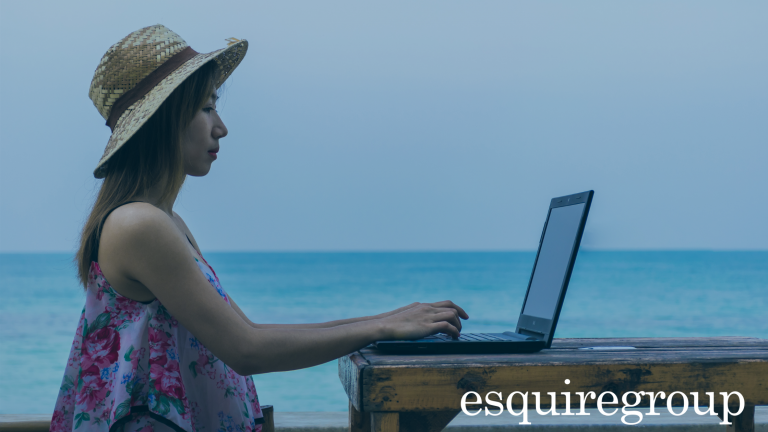 Why You Should Treat Cryptocurrencies As Securities Under US Law 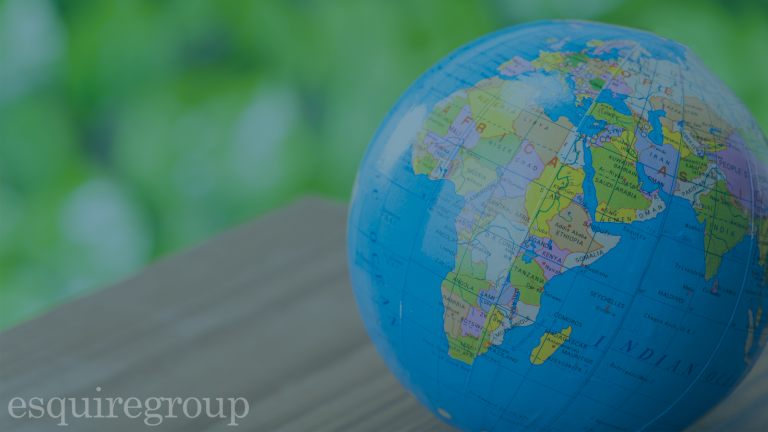 November 10, 2020
The prospect of a second term for President Donald Trump inspired many… 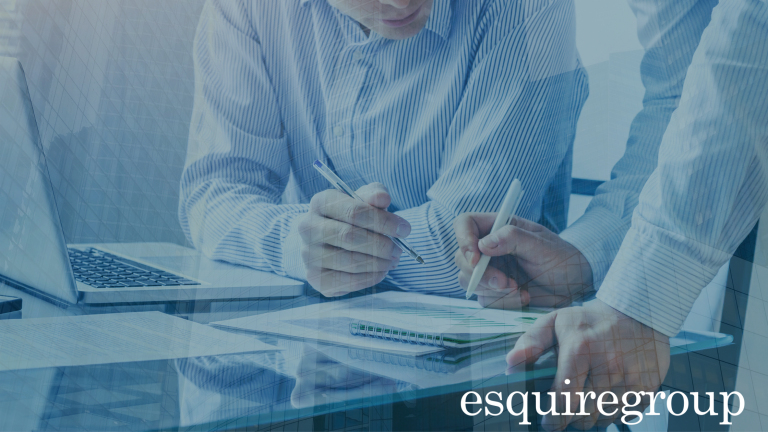 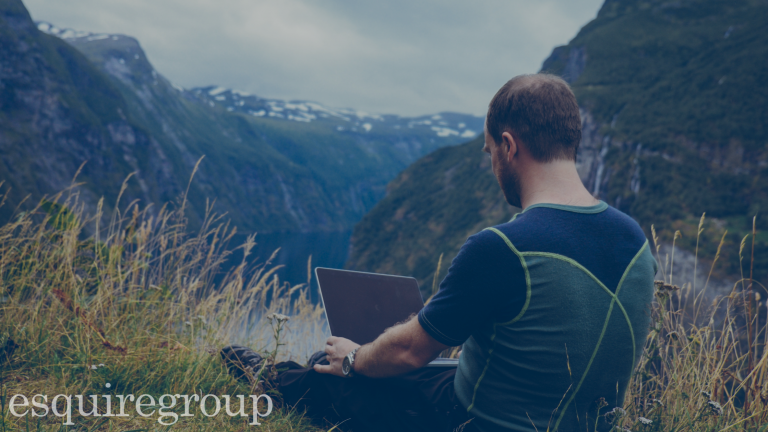 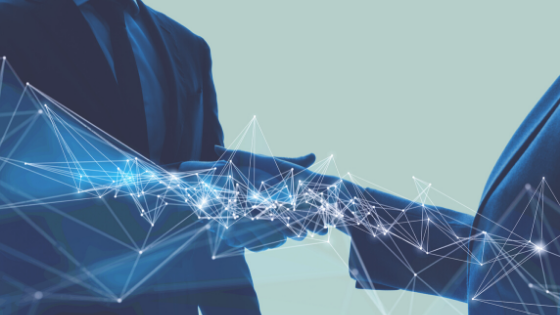 May 4, 2020
Understanding US partnership basics can save you a bunch of time, stress,…

The Stupidity of Cryptocurrency Smart Contracts

April 20, 2020
The decentralized, peer-to-peer digital currency known as Bitcoin is over 10 years… 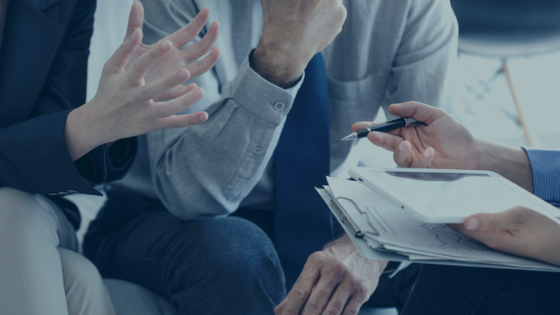 April 6, 2020
Tax and asset protection laws are very complicated – especially in the…

February 12, 2020
It’s impossible to talk to a tax-zealot without hearing something like, “we… 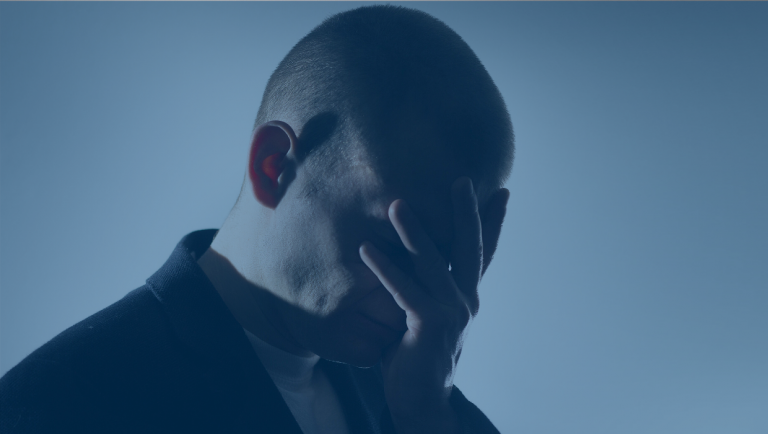 January 9, 2020
At Esquire Group, we’re constantly looking to improve the quality of our…

How To Evaluate The Best Wealth Structuring Advisor For You

November 6, 2019
(This article was originally published in Forbes by Jimmy Sexton. Link to…

We use cookies to ensure that we give you the best experience on our website. If you continue to use this site we will assume that you are happy with it.