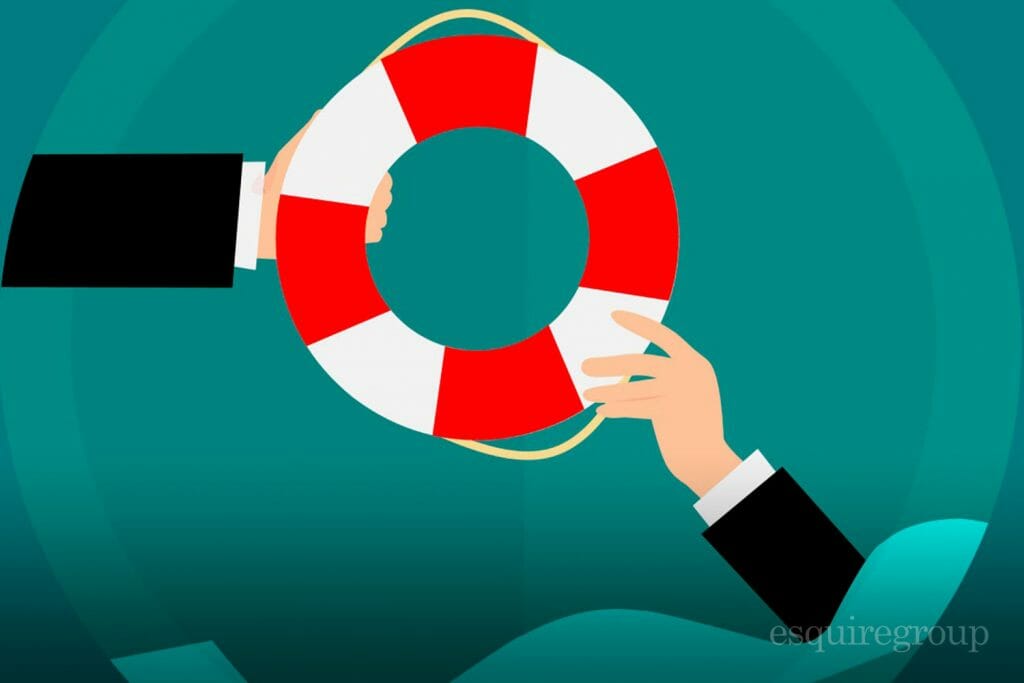 Recently I met with a potential client who was interested in hiring us to prepare his final U.S. tax return after having abandoned his green card. Lucky for him that he came to us, because upon reviewing his situation, we discovered errors that could have classified him as a covered expatriate, which could have cost him dearly.

In our meeting, the gentleman immediately told me he was tax compliant, which given the other facts of his situation would have made him a non-covered covered expatriate.

But before I get into the details of his case, here’s some important information about covered and non-covered expatriates:

A long-term resident, or LTR, is a person who is a permanent U.S. resident (green card holder) for at least 8 out of 15 tax years. If an LTR gives up their green card, then he or she is considered to have expatriated. There are two types of LTR expatriates. There is the covered expatriate and the non-covered expatriate. A covered expatriate is someone who has a net worth of $2 million or more, an average U.S. income tax liability of more than $162,000 for the five-year period leading up to expatriation (for 2017 and adjusted for inflation), and/or who has not been U.S. tax compliant during that five-year period.

A non-covered expatriate has, basically, no tax consequences when he or she expatriates. A covered expatriate, on the other hand, has to deal with a variety of tax implication, including most deferred compensation – think IRAs, annuities, and life insurance with a cash value – being taxed as distributed in the year of expatriation. There is also a market-to-market tax on unrealized gains. Furthermore, U.S. persons who receive gifts or inheritances from a covered expatriate must pay gift or estate tax at the highest rate then in effect, currently 40%.

As a side note, there are many tax preparers, including preparers for large firms (i.e. the ones you see advertising everywhere during tax season), that know enough about international tax to be dangerous. This is because, generally, the extent of these tax preparers tax education is a tax preparation course offered by the tax preparation company they work for; furthermore, they rarely see returns from taxpayers living outside the U.S., let alone one who expatriated.

Fortunately, in this case, most of the errors were minor and didn’t affect his tax liability. That said, there was a very significant mistake as well.

Here is a rundown of that mistake:

U.S. residents that live abroad can qualify for the Foreign Earned Income Exclusion if they meet either the Physical Presence Test or Bona Fide Residence Test. The Foreign Earned Income Exclusion is a tax-free amount that can be earned while living abroad. The tax-free amount is adjusted for inflation annually. For 2016, it was $101,300, which was up from $100,800 for 2015.