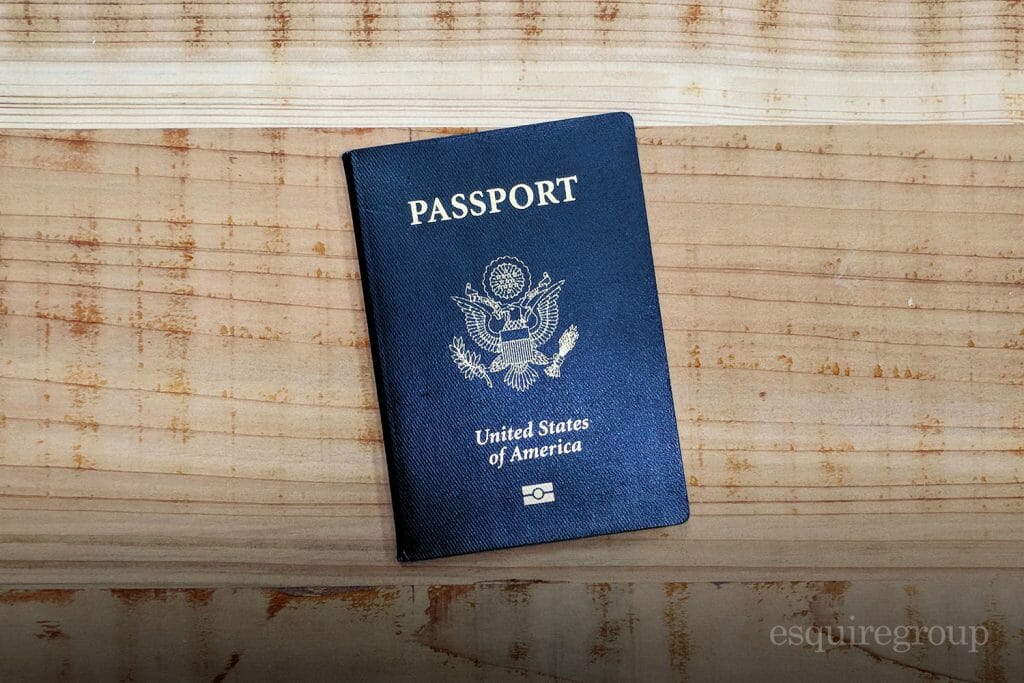 I am going to be busting some common expatriation myths in this post. If you are reading this post, you most likely know that giving up your U.S. citizenship is referred to as “expatriation”. There are several reasons people expatriate; their new country of citizenship doesn’t allow dual-citizenship, they don’t want to deal with the U.S. tax system, they have conflicting political views, or some other reason.

Expatriation is not something to be taken lightly, it is irreversible and can have unintended consequences if not properly planned. Making an informed decision whether or not expatriate is key; you need to fully understand the rules governing expatriation, and their impact on your situation. Without that, you are flying blind. And, as a pilot, I can assure you flying blind is not a good idea.

I will have to pay U.S. taxes for 10 years after I expatriate

I won’t be able to spend more than 30 days per year in the U.S. after I expatriate

Expatriating will solve my past U.S. tax issues by expatriating

False. Expatriation doesn’t make tax noncompliance that occurred while you were a U.S. citizen go away; you are still liable. In fact, expatriating while not being tax compliant automatically makes you a “covered expatriate”, which sucks. I will address “covered expatriate” status at the end of this post.

I will have to pay an exit tax

I will lose my social security

False. You get to keep your social security, although it will likely be subject to U.S. withholding tax.

If you are an expatriate–meaning not a covered expatriate–you can more or less expatriate without any tax consequences.

If you are a covered expatriate, however, you aren’t quite so lucky. Covered expatriates are subject to an exit tax. The exit tax is mark-to-market tax on the unrealized gains of your worldwide assets; basically, it is as if you sold everything you own for fair market value the day before you expatriate. You do, however, receive a gain exclusion of $713K, so in reality, you only actually pay the exit tax on gains above that amount. In addition, you generally have to pay tax on any deferred compensation items (e.g. IRAs, annuities, etc…) as if they were paid out on the day before you expatriate. Hold tight, the fun isn’t over yet. As a covered expatriate, if you give any gifts or leave any inheritance to U.S. persons, the U.S. recipients will have to pay 40% gift or estate tax on the amount received.

Bottom line. If you’re going to expatriate, make sure you are tax compliant for the 5 years prior to doing so, and get some good advice.

We are Here to Help

We’re here to help if you need us. You can contact us here.