If you own a foreign corporation – The IRS is coming for you!

Home > Info Stream > If you own a foreign corporation – The IRS is coming for you! 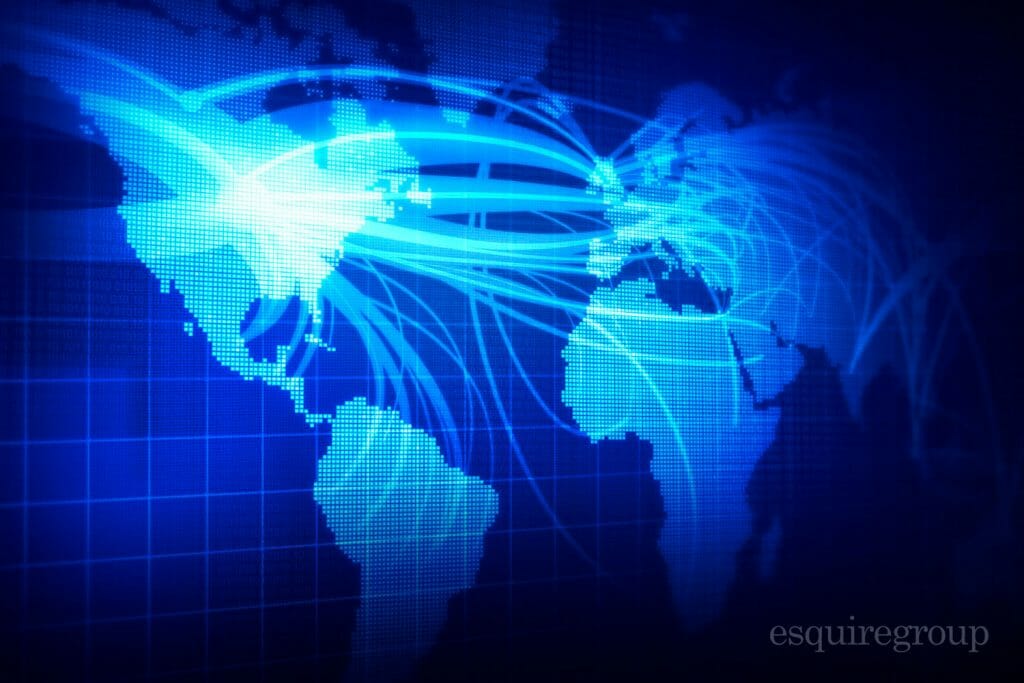 Over the years I have encountered an untold number of situations with clients, or prospective clients, who are determined to do anything to avoid filing particular forms—including Form 5471.  The form, technically known as “Information Return of U.S. Persons with Respect to Certain Foreign Corporations”, must be completed by U.S. citizens and residents who are officers, directors, or shareholders in certain foreign corporations.  If not filed, the penalties, can be steep.

I always insist that clients follow the tax laws and do things properly.  Clients not wanting to do things properly, can go elsewhere for their tax services.  In most of these situations the client or prospective client is convinced that “no one will find out” about their international holdings – like that makes not complying ok – and usually their reason for not wanting to file is simply to save money on accounting fees, not the additional taxes they may owe. The truth is, the forms, especially those reporting foreign entities, are complex, so it can be costly to have them prepared correctly; but not as costly as not doing it, or doing it incorrectly!

A recent ruling in a federal case is just one example of why I remain firm in my convictions.

An IRS audit revealed that a taxpayer failed to file Forms 5471 related to two Mexican corporations, and, assessed taxes and penalties related to the failure.  It was determined that the taxpayer did not show reasonable cause for his failure to file these forms because he did not provide his tax preparer with all the necessary information—it cannot be the tax preparer’s fault if he did not know!

The taxpayer tried to argue that he was not required to file Form 5471, because he only owned 9% of one of the Mexican corporations (10% generally triggers the Form 5471 filing requirements). To support his argument he provided the IRS amended articles of association reflecting his 9% ownership. The problem was, it did not appear that he ever disclosed this change in ownership to anyone. For example, the corporation’s bank account was opened with the original articles of association showing him as a 50% owner. Furthermore, the taxpayer and his wife made constant investments in and out of the bank account, and were the only two with signature authority over the account.

Basically, it appears the taxpayer backdated the amended articles of association to show him as 9% shareholder for the sole purpose of presenting them to the IRS as proof he was not required to file Form 5471. The court looked at all the facts and circumstances and determined the taxpayer was liable for the penalties because it did not accept the legitimacy of the amended articles.

I am not sure how transparent this guy really was with his tax preparer or if the preparer just failed to ask the right questions. I am also not sure what the final damage was, but if we consider taxes, penalties, and the cost of hiring someone to make an appeal (attorney and accountant fees)—we can be sure the  expenses would be far more than if the taxpayer had just done things right in the first place. Lastly, he is now on the IRS radar and you can bet they will be keeping him in their sites. This guy is lucky he did not wind up in jail, because it certainly appears – on its surface – he was lying about the change in ownership.

The point of all of this is to explain that you cannot hide offshore investments!! You must report your interests or the IRS will find out and the consequence will be severe. Be honest. Report the situation accurately. Do not break the rules and try to avoid reporting. Believe me when I say, the cost of not reporting will be far worse than the fees to file the forms.