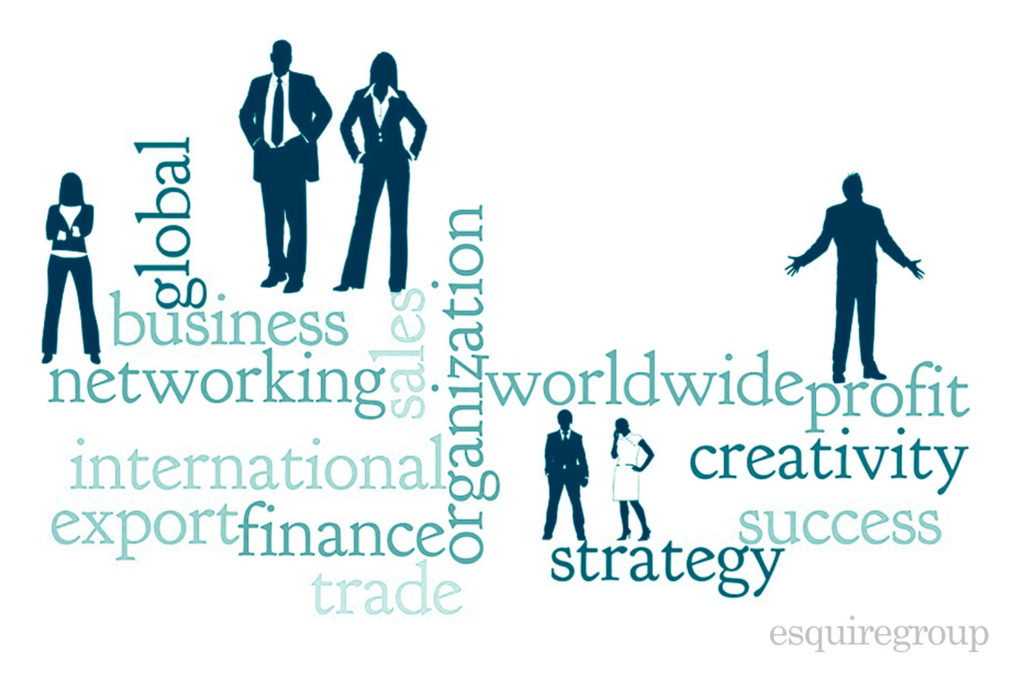 A few weeks ago, I received a call from a potential client, let’s call him George,  who had spent much of the past two years living in the U.S. working under an H-1B visa at a tech firm in the Silicon Valley. A friend of George’s, also in the U.S. on an H-1B visa, mentioned to George how annoyed he was with having to report his investment income from back home on his U.S. tax return and filing an FBAR; he didn’t think it was fair since he wasn’t a U.S. citizen and was only going to be in the U.S. for a few years for work. George was concerned when he heard this because his tax preparer never told him about having to report his worldwide income on his U.S. tax return or about having to file an FBAR. This is when George decided to call us to assess his situation.

Early in our conversation, it became clear to me that he had been misinformed about his U.S. tax obligations and needed to get his situation straightened out. This is, however, not about how to straighten out George’s situation, but it made me think that there are probably thousands of others just like him who are not in compliance with U.S. tax laws who could use a brief primer on H-1B visas and their associated U.S. tax obligations.

The U.S. H-1B visa is a non-immigrant visa that allows companies in the U.S. to employ graduate level workers in jobs that require theoretical or technical expertise in specialized fields.  The IT industry in particular, along with engineering, science, medicine, finance, and architecture are sorely in need of the talent that these workers can offer. Usually, a bachelor’s degree or higher is required for the visa, but if you can show qualifications through work experience, you may also qualify. In general, the duration of the visa is 2-6 years.

So what will your tax liabilities be if you accept a position under an H-1B visa program?

Your tax obligations will depend on whether you are a “resident” or  “nonresident” alien.

Most people on H-1B visas will be required to be present in the U.S. for the majority of the year to complete their job assignment.  This means they will most likely meet the substantial presence test in their first or second year in the U.S.; i.e. they will be resident aliens.

As a resident alien your U.S. tax obligations will more or less be the same as a U.S. citizen.  What this means is that your worldwide income – your income from anywhere in the world – will be subject to U.S. tax and must be reported on a U.S. tax return.

Often times, visa holders don’t realize that they have to report and pay tax on their worldwide income while resident in the U.S.  Many think they just have to report their U.S. income on their U.S. tax return and they fail to report their income from anywhere else in the world.  Most often the types of income these taxpayers fail to include is negligible interest income and investment income from home.  They also may not realize that in addition to reporting the income from these assets, they also may have to file information returns, like FBARS, Form 8938, Form 8621, etc.  And, the penalties for failing to report foreign income and/or assets are horrendous.

Although the U.S. is considering changes to the H-1B system, it currently issues the visas based on a lottery system that issues 85,000 visas a year. If you are one of the lucky winners of these positions, there are certainly some things to consider before accepting.

If you have questions about the U.S. tax implications of the H-1B visa, contact Esquire Group so that we can advise properly.