If you listened to the Chicken Littles over at the Tax Justice Network, you’d probably believe that the global economy is worse than ever. Inequality is on the rise and this harms the poor by reducing their economic prospects.

They call tax competition a “race to the bottom” as companies seek to increase profits by minimizing taxation. They claim this practice is “getting worse.”

A couple years ago, Oxfam produced a “wealth inequality report” that was promoted by the Tax Justice Network.

Fortunately for billions of people around the world, the Tax Justice Network is dead wrong.

Inequality only matters to the envious. What difference does it make if some rich guy owns 20 mansions, three yachts, and two private planes?

That has next to zero impact on my life or yours.

Inequality shouldn’t be the concern

– rather, the standard of living of the poor is what really matters.

Think about it, most “poor” people in wealthy countries have technology that was once considered science fiction or only reserved for the uber-rich – refrigerators, freezers, microwaves, computers, televisions, internet access, smart phones… all of these were once considered items of extreme luxury.

A homeless person in Alaska can rattle a cup for a few minutes and, in the dead of winter, have enough money to buy a perfectly ripe piece of fruit that was grown thousands of miles away. This isn’t to say that being homeless in Alaska is desirable but the richest kings of not long ago couldn’t afford ripe fruit any time they desired.

Economist Ryan McMaken tackled Oxfam and its faulty arguments about inequality. McMaken provides datasets and graphs that show how things are getting better for the poor. He notes that global poverty is on the decline: 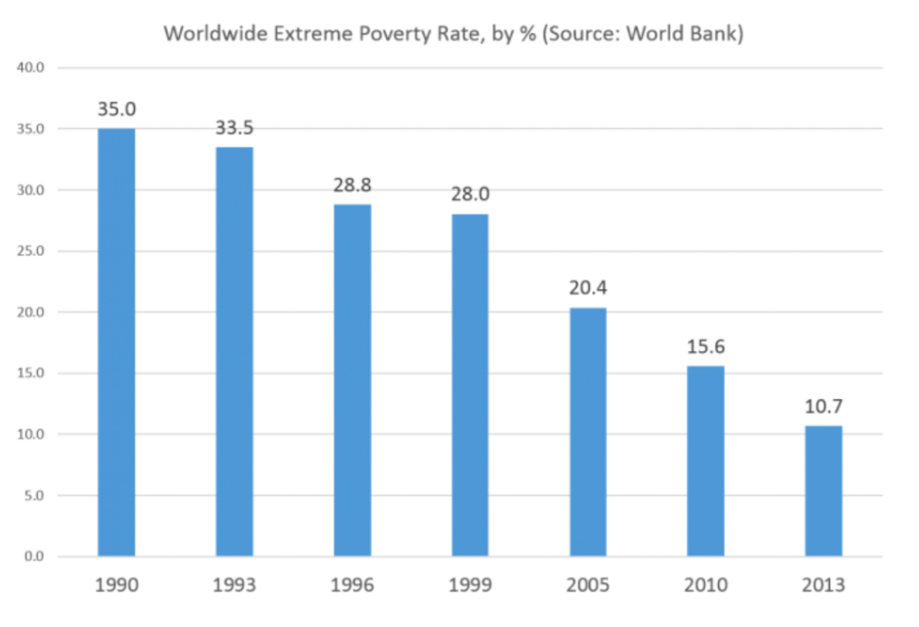 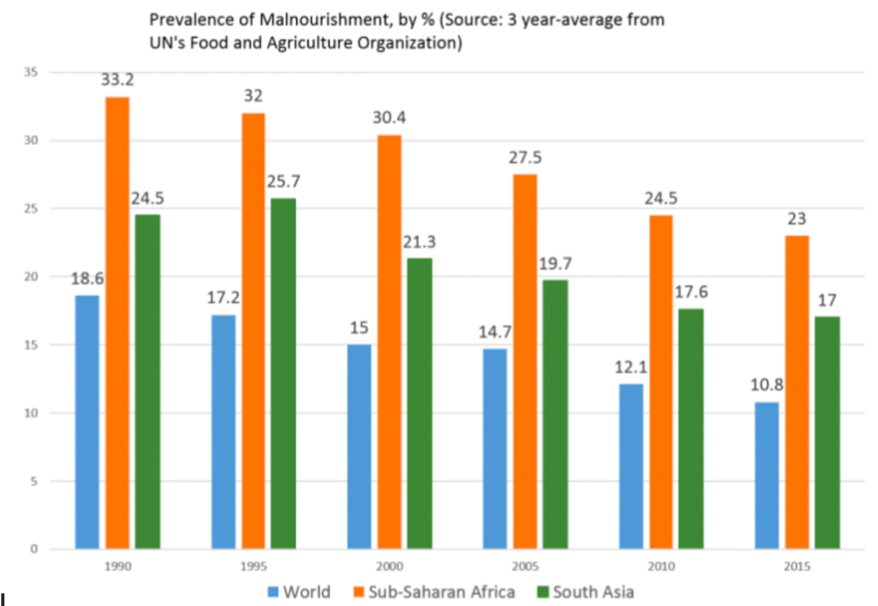 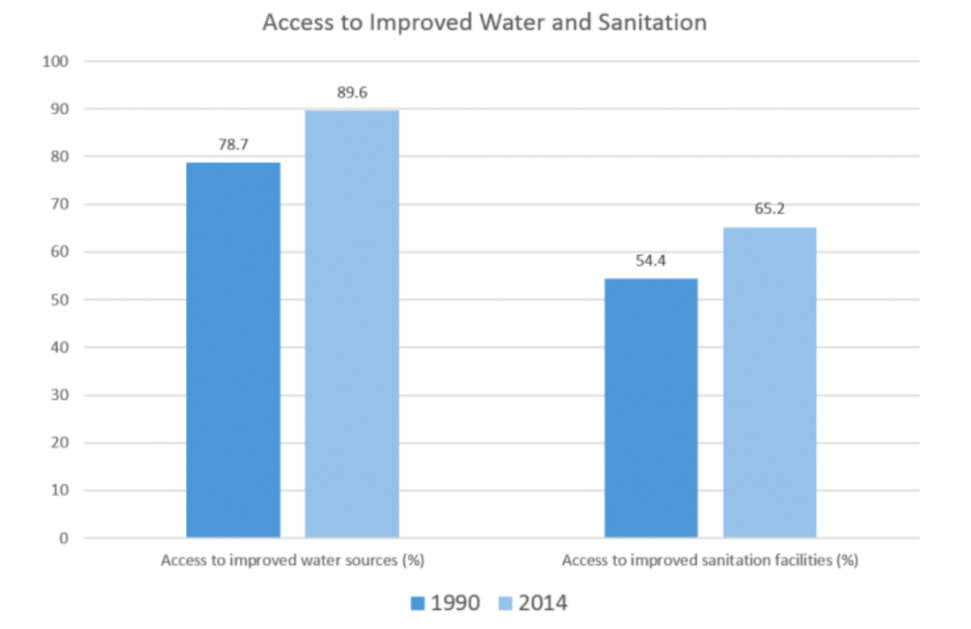 Mortality rates for children are falling: 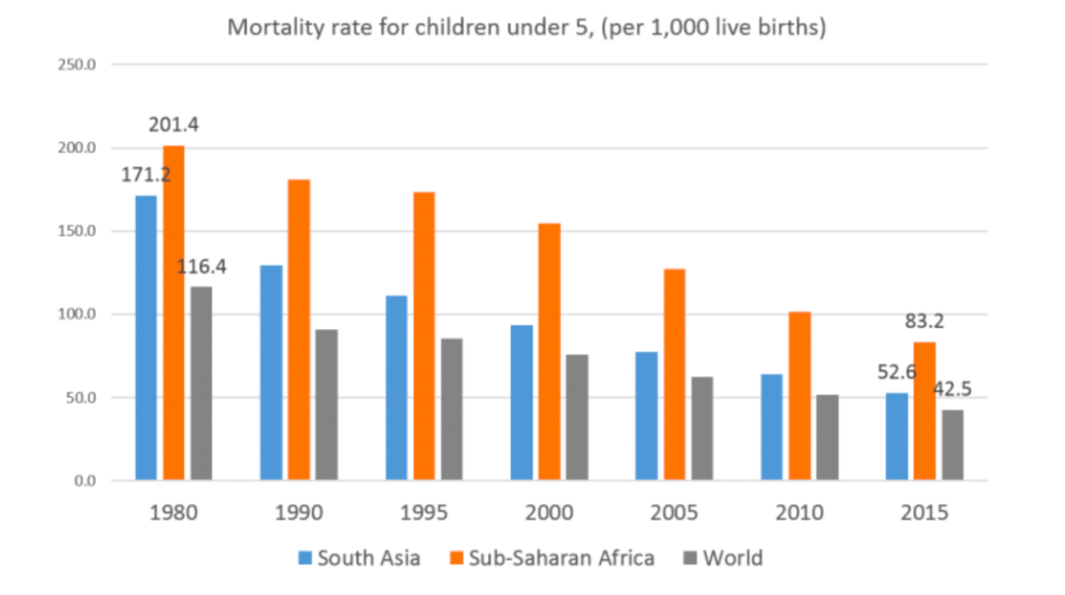 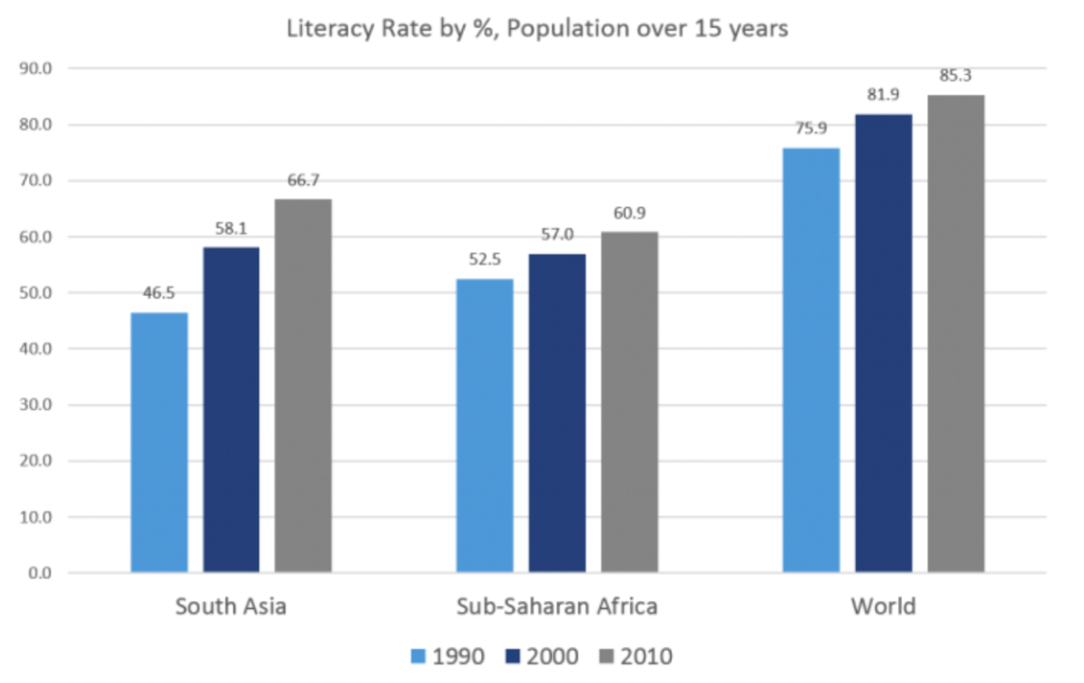 Critically, Mcmaken highlights a study by the Frasier Institute finding that the poor fare the best in economically free countries (those with little regulation and taxation).

The percentage of people in extreme or moderate poverty is significantly lower in economically free countries than less free ones: 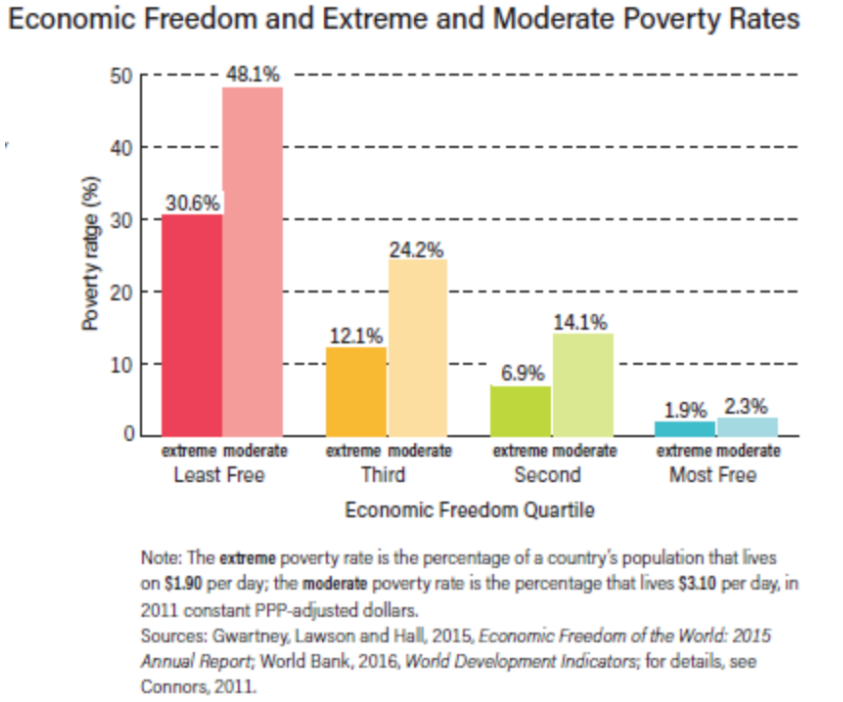 In more economically free countries, the poor have a greater share of total wealth:

In more economically free countries, the poor have higher incomes: 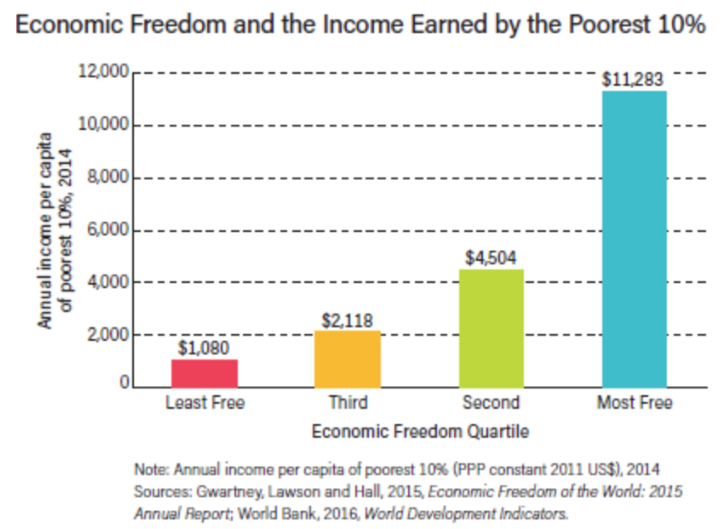 Don’t let the Tax Justice loonies claim credit for any of this. Remember, they believe things are getting worse. Inequality is on the rise and this harms to poor so they say.

If inequality is on the rise and this harms the poor, then why is global poverty falling?

Can the Tax Justice Network explain this without contradiction?

Here’s my explanation, thank goodness for free-markets and capitalism.

I don’t expect them to change their minds anytime soon. But if you’re if you’re interested in learning about wealth inequality, consider checking out Ryan McMaken and Tom Woods (see also here, here and, here).