IRS Cracks down on discounting practices in estate planning 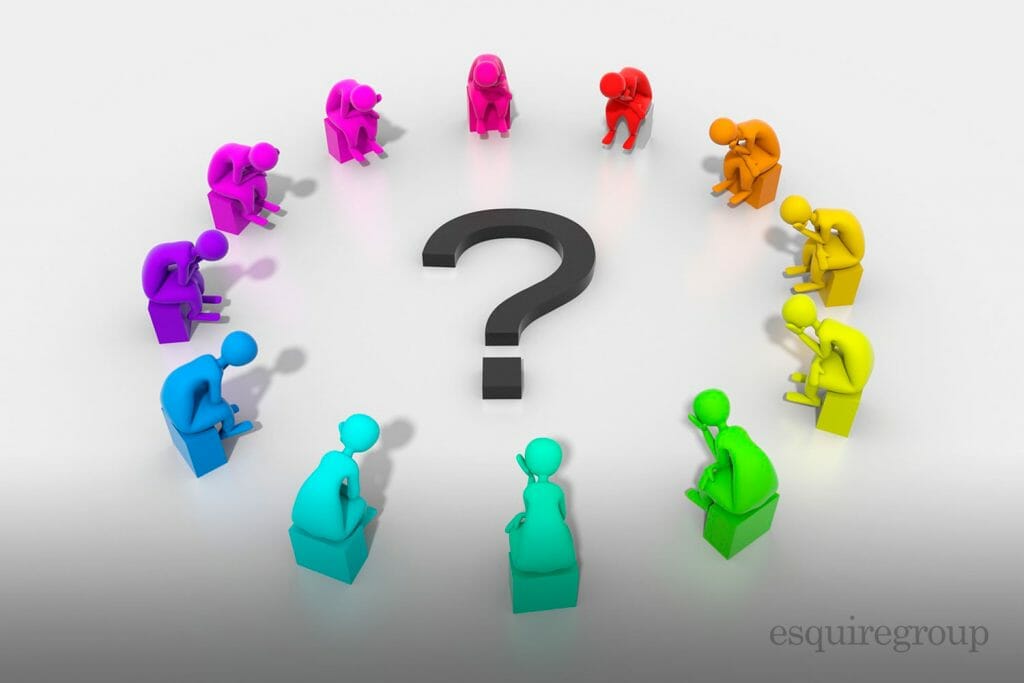 Up until now the IRS has been “generous” in allowing families and those expatriating to use certain tax planning investment vehicles to reduce gift, estate, and exit taxes. However, because in the IRS’ view the practices have been abused in recent years, it is toughening its rules. The new regulations that should take affect sometime in September, could have consequences for families doing gift and estate planning as well as those who are expatriating.

Taxpayers are allowed to use family limited partnerships (FLPs), family limited liability companies, and other investment vehicles to hold family businesses, real estate, or other investments that aren’t liquid and may be hard to put an actual value on. These entities allow you to transfer assets and income to other family members through gifts of ownership interests in the entity at discounted values that are less than the value of the assets held in the entity. It may also be possible to shift income to family members who have a lower income tax rate than you.

For example, assume you owned 49% of a business worth $1,000,000. Is your 49% “ownership interest” really worth $490,000? The answer is probably not because it isn’t a controlling interest. So your ownership interest is discounted for lack of a controlling interest to less than $490,000.
Unfortunately, some have manipulated, and even, abused the rules by placing marketable securities and cash into the entities. They claimed a discount even though the value of the investments would be easy to determine. Others have discounted assets for estate purposes then liquidated the partnerships and distributed the cash as soon as the statute of limitations on the estate tax audits expired.

The IRS and the White House are not amused with these alleged manipulations since they estimate that $18 billion in tax revenue has been lost over the past 10 years. They aim to close the loopholes. While taxpayers with real estate investments, closely held businesses or other hard to value assets held in an entity described above will likely continue to be allowed to use valuation discounts, discounting should not be allowed for securities and cash.

So how does this change in regulations affect those expatriating?

When expatriating from the U.S., an exit tax may be imposed on “covered expatriates”. This is essentially a tax on any unrealized gains and deferred compensation. A covered expatriate is an individual who either renounces or relinquishes their U.S. citizenship or terminates their long-term residency, and:
• Has a net worth of at least $2 million on the date of expatriation (“Net worth test”)
• Has an average annual income tax liability of $157,000 or more for the five years prior to expatriation (“Income tax test”)
• Or has not been in tax compliance for the five years prior to the date of expatriation
Property of an expatriate for the net worth test would be valued in the same way assets are valued for federal gift and estate tax purposes—fair market value, which is defined by the IRS as: “…the price at which the property would change hands between a willing buyer and a willing seller, neither being under any compulsion to buy or to sell and both having reasonable knowledge of relevant facts.”

The goal for the taxpayer and their tax advisors, is to avoid or reduce the exit tax. Currently there are several ways for a taxpayer to reduce the exit tax or possibly fall under the $2 million net worth threshold. One way is to structure assets in a manner that could take advantage of the valuation discounts due to a lack of asset marketability or minority interest in a security that is not liquid (as shown in the example above). If this rule is removed from the playbook, the cost of expatriating may become more expensive.

The problem for those expatriating or those in the process of setting up a family partnership for other purposes is that the clock is ticking! You do not have much time before the new regulations will be in force. Once your partnership and gifts are in place, it is unlikely the IRS will retroactively apply the new regulations.

But it is just as important that you don’t make careless mistakes that can cost you money. Contact Esquire Group today to find out how these new rules will affect your tax planning or expatriation strategies.