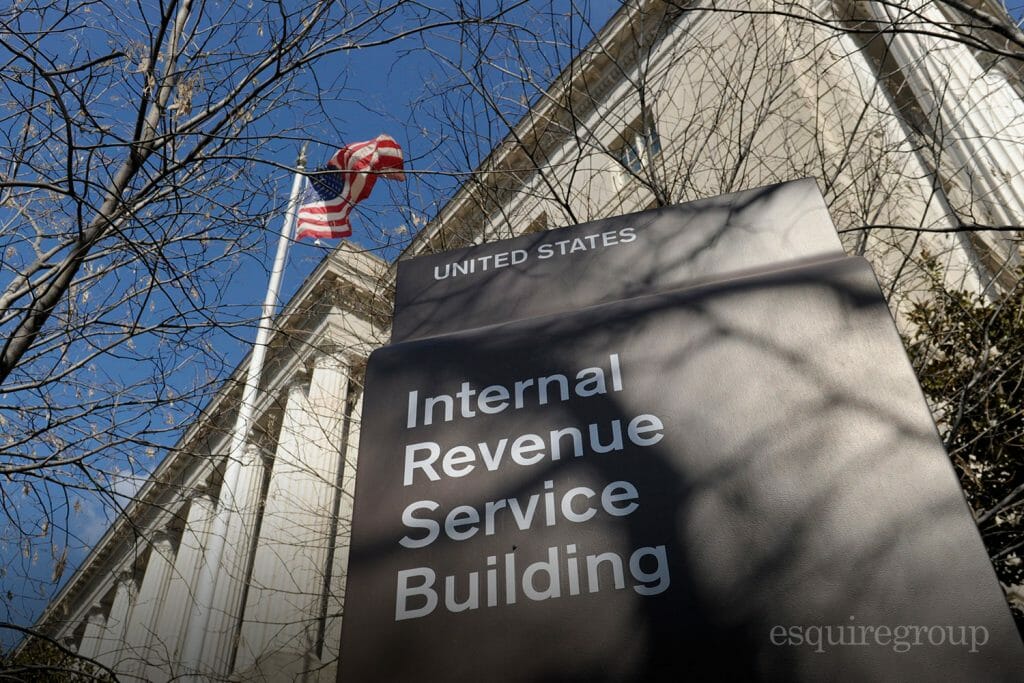 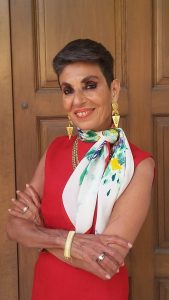 Esquire Group specializes in international taxation, as does my good friend and colleague Virginia La Torre Jeker, Esq.  Virginia is one of the few international tax professionals that I have met over the years that I truly respect and admire! For some time I have been trying to convince her to write a blog post for Esquire Group. Recently my persistence paid off. Recently, Virginia and I were discussing some of the issues that arise when Substitutes for Returns (SFR), which the IRS prepares using the Automated Substitute for Return (ASFR) program, rear their ugly heads for US persons living and working abroad. One of the fruits of our discussions was that Virginia finally agreed to write a blog post on this topic that could be published on Esquire Group’s website. Below follows Virginia’s very timely and informative blog post – Enjoy!

On September 26th in a New York legal seminar, Matthew Weir, the Assistant Inspector General of the office of the Treasury Inspector General for Tax Administration (TIGTA) announced that the IRS suspended its Automated Substitute for Return (ASFR) program.  This news comes as a real shock to the tax community and certainly has some delinquent taxpayers smiling broadly.

The ASFR Program is handled entirely by computers. It is used by the IRS for individuals who have not filed an income tax return but who are earning income reported to the IRS by third parties (e.g., W-2 from an employer, 1099-INT for interest from US financial institutions, 1099-DIV for dividends paid by a US corporation, 1099-MISC for certain contracting payments). The tax laws authorize the IRS to prepare tax returns based on information available to it in situations when a person has not filed a return.  So, if the IRS is suspending this program, the delinquent filers have time to fix their situation before getting rapped with a SFR.

Some US taxpayers living abroad who have not filed income tax returns have been tripped up by the ASFR program because they are earning income reported to the IRS on Forms 1099 or otherwise.  If you are one of these people, don’t sit complacently by.  Despite the ASFR suspension, the new Criminal Investigation Division sheriff in IRS Town is looking at data sent in by foreign governments and other sources, and Don Fort plans to mine it as effectively as possible. Even if you are a small fish, you never know what the IRS net can drag in.  Don’t get caught out.

We can help you get back on track and up to date with your tax filings. For US persons living overseas, penalty-free treatment may apply.  In fact, it is possible that only 3 years of delinquent income tax returns must be filed by the overseas American.  Continuing to not file means you are risking loss of the significant tax benefit of the Foreign Earned Income and Housing Exclusions. IRS can deny the exclusions if they come to you before you go to them!

Evidently there was some significant debate within TIGTA about making the suspension information public.   As a general matter, TIGTA does not like to disclose information that taxpayers might be able to use in order to evade tax. TIGTA determined however, that the suspension of the ASFR program was too critical to keep secret. A TIGTA report on the suspension is planned soon.

The suspension was deemed necessary due a lack of adequate financial resources. I think too, that the IRS is simply on information and data overload.  This, in combination with the bare bones budget under which the agency must operate, probably means that the IRS must prioritize its scarce resources. Using IRS personnel to deal with taxpayer responses to SFRs is probably a waste of precious resources if the SFR program is not generating much revenue.

A Special Offer from Esquire Group

In recognition of Virginia’s excellent blog post, Esquire Group is extending a special offer to its readers. Esquire Group readers is offering a complimentary 15-minute mini-consultation with one of our international tax consultants to the first 15 people that contact us and mention this blog post. Schedule your mini-consultation today by clicking here!

Learn more about the Streamlined Domestic Offshore Procedure, for taxpayers resident in the US, by contacting us here.

Learn more about the Streamlined Foreign Offshore Procedure, for taxpayers resident outside of the US, by contacting here. 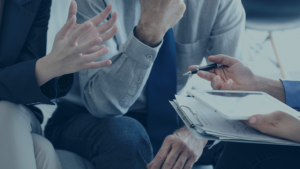