Is there difference between the Foreign Tax Credit and Foreign Earned Income Exclusion? Can I claim both?

Home > Info Stream > Is there difference between the Foreign Tax Credit and Foreign Earned Income Exclusion? Can I claim both? 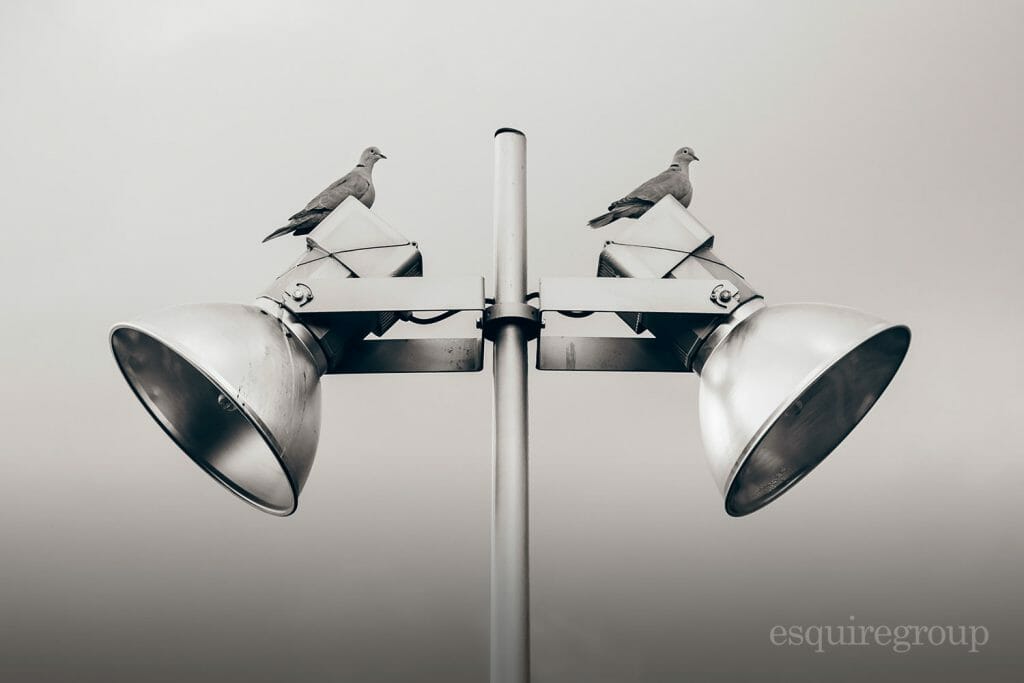 The answers to the above questions are—Yes, they are very different, and no, you can only claim one or the other on the same income.

Taking either a deduction or a credit results in the same thing—lower U.S. tax liability. However, if you choose to take the taxes as a credit, it will be offset against taxes while a deduction simply lowers your taxable income.  This is the route that is most advantageous to the majority of people.

The Foreign Earned Income Exclusion (FEIE) for 2015 is $100,800—up from $99,200 in 2014. What does this mean? The FEIE allows Americans who are living and working abroad, if qualifying for the bona fide residence or physical presence test, to earn up to $100,800 in earned income (salary, wages, self-employment, etc.) without paying any personal U.S. income tax.  If you are working for a U.S. company, you will still have to pay social security tax of 7.65% or if you are self-employed, 15.30%, but again, no personal income tax—that’s a big savings to you. However, this doesn’t hold true if the foreign country has a totalization agreement with the U.S.  In that case, you can get a certificate of coverage to change the rule. (The certificate states you are covered by the foreign country’s social security system which exempts you from the U.S. system).

If you are working for a foreign employer or operate your own business through an offshore corporation, you can avoid the U.S. social security tax and will pay no U.S. taxes on the first $100,800 you earn.  If you and your spouse both work for your offshore corporation and qualify for the FEIE, you can take a combined salary of $201,600 tax free.

In addition, when using the FEIE, you can also retain the earnings (above what you took in salaries) of your offshore company and usually defer the U.S. taxes until you take a distribution!

Now for the last point—can you claim both the credit/deduction and take the exclusion?  Well that would be nice, but the answer is no you cannot claim both. You cannot take a credit or deduction for any foreign taxes paid on earnings that you excluded through the FEIE.

Confused? Contact Esquire Group and let us determine which method is best for you.