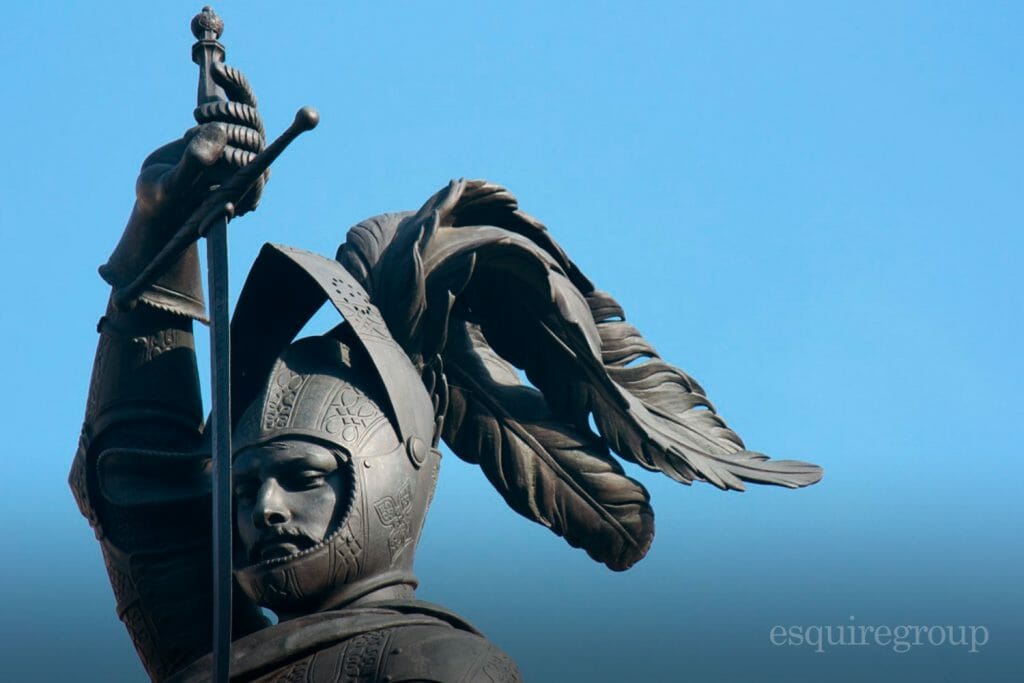 Companies who have been accused of shifting profits to low-tax jurisdictions or those seeking tax shelters need to beware—these practices are coming under fire, and could possibly come to an end. The Organization for Economic Cooperation and Development (OECD) just released details of their far-reaching plan that would require companies to pay taxes in countries where they earn profits and could virtually put an end corporate tax shelters.

Driven by concerns that so called tax-dodging practices cost governments approximately $240 billion in lost tax revenue each year, 62 nations, companies, and non-governmental groups met in Lima, Peru last week to negotiate a plan to change the international tax rules. The details will be finalized next month at a G-20 summit in Turkey. The OECD says their proposal represents “the most fundamental changes to international tax rules in almost a century.”

In trying to even the economic playing field, the OECD goal is to stop the practices that rob developing countries of income needed to reduce poverty and build their infrastructures. In addition, the taxes are needed to aid countries where the economies have grown stagnant without a method to tax major online businesses such as Google, Facebook, Amazon, and Starbucks—these will be the most hard hit by the new tax rules once they are in place.

But what is the real reason the OECD is pushing for these new rules?

The OECD is primarily composed of developed nations with advanced tax codes and high taxes. Many, like the US, are struggling with huge deficits or to balance budgets bloated from overspending and inefficiencies. Rather than fix their problems by reducing unneeded spending, they are looking to further gouge multinational businesses.

This is where the double edged sword comes in—if these countries are looking to increase revenue, raising taxes isn’t the way to do it. What they should be doing is revising tax codes to decrease tax obligations and making the rules less convoluted. This would not only help OECD countries retain existing multinationals, but it would attract new ones. The multinationals who left countries with high tax rates (think US), didn’t go out of business, but found other countries where their profits didn’t end up in the government’s pocket.

There are major concerns on both sides about the implementation of the plan. Aid groups don’t believe that the plan does enough to solve the problem and that it is going to take too long to start it up. Businesses fear that the rules won’t be applied fairly or uniformly in all countries.

Humanitarian groups such as Oxfam, argue that corporations had too much involvement in the negotiations thereby weakening the plan’s attempt to ensure multinationals pay tax in the countries where they do business. Further, some of the current practices will be allowed to continue through 2021—not helpful to nations seriously in need of the tax revenue.

Enforcement will be difficult and it is not clear how individual countries will implement the measures. Not all of the OECD measures may be adopted by some countries, including the US. But global accounting firm KPMG is warning companies they need to be expecting changes in the near future. The message from KPMGs international tax team is to “focus on new transparency and reporting obligations” that may soon become law.

PrevPreviousThe IRS may dip its toes into your water conservation rebate!
NextA FUNNY THING HAPPENED ON THE WAY TO THE BANK THIS MORNINGNext