Prepare to have your passport revoked!!!

Home > Info Stream > Prepare to have your passport revoked!!! 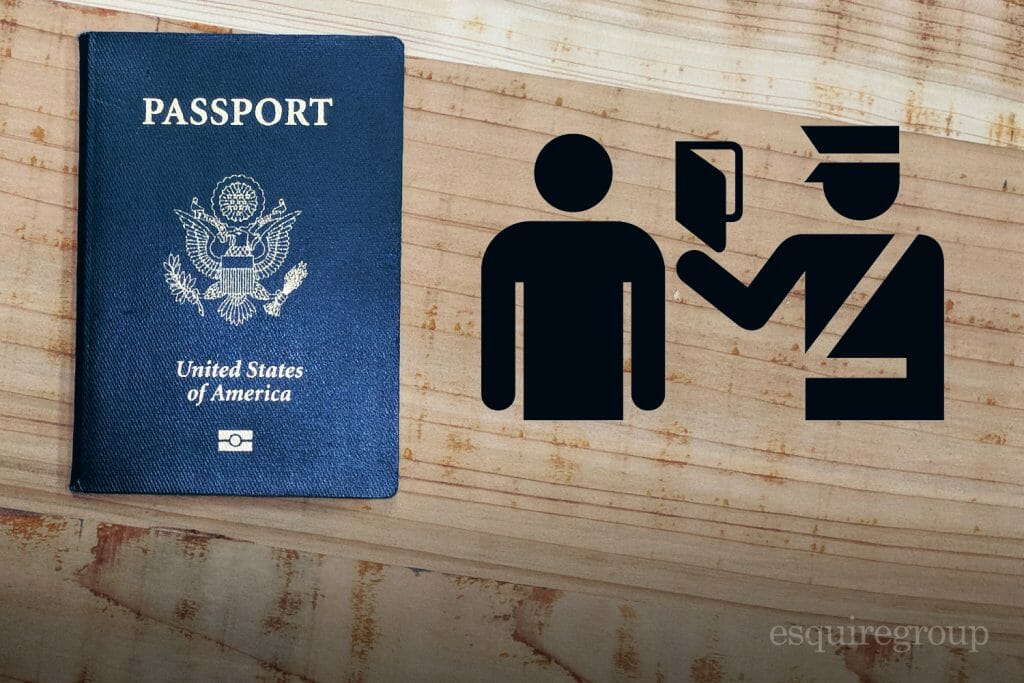 Imagine this. An American, whom we’ll call Jane, decided to move to Peru for an extended period of time. During her time in Peru, the IRS decided to audit her over some past tax reporting issue, but Jane wasn’t aware of the audit, because the mail from the IRS never reached her in the remote city where she was living. One day she presents her passport for travel and finds out that it has been revoked and in her attempt to appeal she discovers that there is not appeal process in place!

Whether you are one of the estimated 7 million U.S. taxpayers living abroad, or one who travels extensively, your passport is a vital part of your freedom to travel. However if you owe U.S. taxes or have neglected to file certain tax forms, as Jane found out, that little blue book may soon be worthless.

In a rare bi-partisan agreement, Congress is on the threshold of passing a highway funding bill that contains a provision to revoke your passport if you owe more than $50,000 in taxes. Starting in January, the State Department will keep Americans considered to be “seriously delinquent” on their taxes from obtaining a new passport and will be able to revoke existing passports of taxpayers who fall into the delinquent category.

The IRS will create a list of taxpayers who have met or exceed the $50,000 threshold of unpaid tax plus penalties and interest and then revoke the passports accordingly. The provision will apply if a taxpayer is subject to a lien, which gives the IRS the authority to seize assets—in this case the passport. If the taxpayer is already in the process of resolving a tax issue, contesting an issue, or travelling for humanitarian purposes, the penalty would not apply.

The Joint Committee on Taxation believes implementation of the bill would save the government $398 million over the next ten years.

American’s overseas could be most affected by this bill. They need their passport almost every day for routine chores like banking, registering in a hotel, or registering children for school. To make matters worse, overseas mail is not particularly reliable so people may not be getting notices from the IRS. In 2014 the IRS mailed out 855,000 notices to U.S. citizens abroad, but a large number of the notices were never delivered, in part, because of the confusion over the formats of international addresses. The postal service is the only way the IRS has to deliver notices because they do not allow notices to be sent via email (probably just as well since the IRS has had a series of breaches to their computer system this year).

According to various news sources, the critics of the bill complain that in its current form “there will be no judicial review and no due process”—no opportunity to go before a judge and state your case as to whether the tax allegations are even accurate. Perhaps this overreach of authority is why record numbers of U.S. citizens have said “enough” and moved overseas in the first place, or expatriated all together. High taxes, complicated paperwork, heavy tax regulations, and now potential loss of your passport.

No matter, fighting Washington is difficult at best and in this case time is limited. So, if you are behind with your taxes or have failed to file, the penalties and interest might be the least of your problems. It’s time for you to get compliant today.