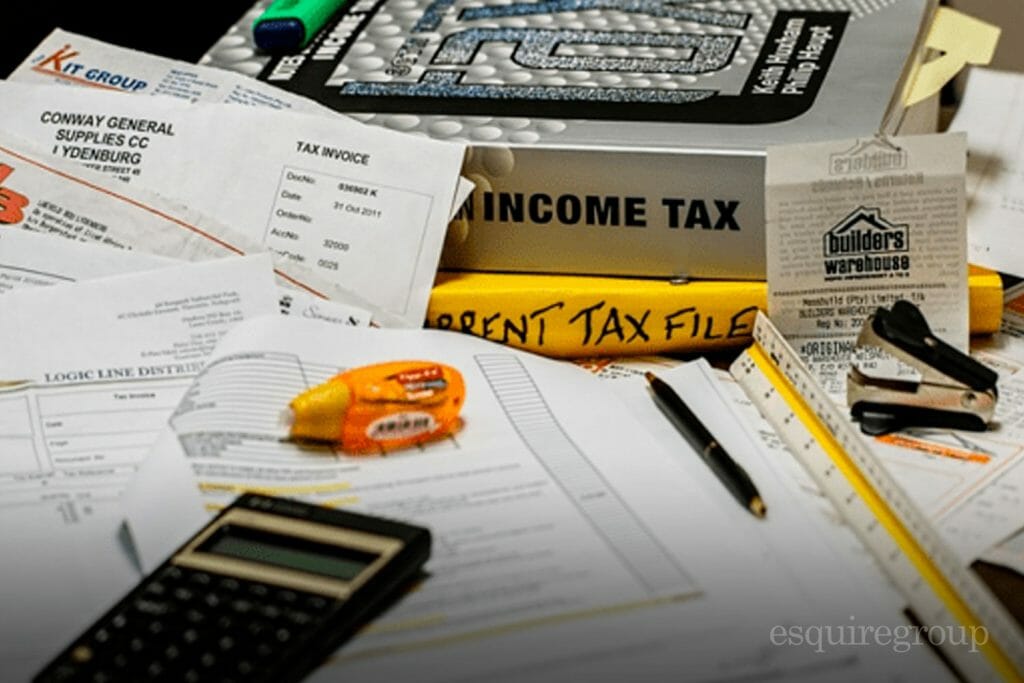 Imagine claiming the Foreign Earned Income Exclusion (FEIE), worth over $100K, only to be slapped with an IRS audit. That is what happened to Sam (not his real name), a U.S. citizen working abroad.

Sam claimed the FEIE on the basis of the Bona fide test (BFT), the IRS disagreed.

A closer look at his situation revealed that, like many U.S. expats, Sam misunderstood the complexity of the Internal Revenue Code. This is not unusual for U.S. expats. In fact, a study by NerdWallet showed that 57% of Americans scored an “F” when it came to understanding the tax code. Dave Barry summarized the whole enigma in one quote.

“It’s income tax time again, Americans: time to gather up those receipts, get out those tax forms, sharpen up that pencil, and stab yourself in the aorta.”

But, before you stab yourself in the aorta, see where Sam went wrong so you can avoid his mistake. Sam’s situation is a classic example of DIY tax gone wrong.  When it comes to international tax, it is important to consult an international tax expert to avoid costly mistakes. Not doing so was Sam’s first mistake.

What is the FEIE and who can claim it?

The FEIE is a tax exemption – if the qualifications are met – that exempts a certain amount of a U.S. expats’ foreign earned income (one of the criteria). Additionally, to qualify you must meet either the BRT or the Physical Presence Test (PPT).

Sam’s issue was misunderstanding the BRT and PPT. Upon reviewing his situation, we discovered that he indeed qualified for the FEIE, but pursuant to the PPT, not the BRT, as he was claimed. Although Sam was working abroad, and had foreign earned income, he was not a bona fide resident of the country where he was working. The reason, the center of his life was not there. Misinterpreting the BRT and PPT are common mistakes made by expats, as well as inexperienced tax professionals.

Who can use the PPT to claim FEIE?

The PPT is generally the best choice for U.S. expats on a temporary assignment in a foreign country or countries, but do not have a permanent residence there; i.e. their center of life is not there.

To qualify under the PPT you must have been physically present in that foreign country or countries for at least 330 full days in any consecutive 12-month period.

Who can use BRT to claim FEIE?

You can qualify under BRT if you are considered a bona fide resident of a foreign country where the center of your life is. Also, you must have been a resident of that country for an uninterrupted period that includes an entire tax year (January 1 through December 31).

This does not mean, however, that you cannot travel to the U.S. or other countries. You can, as long as you have a clear intent to return to your country of residence as soon as possible.

As with anything involving the U.S. tax code, there are intricacies to the FEIE beyond what is discussed in this article. For this reason, you should seek the advice an experienced international tax expert.

For the last 15 years, we have been helping U.S. expats navigate the complex tax code to save on taxes and stay in compliance. Feel free to contact us for a consultation.

Did you know that millions of foreigners are liable to pay US estate taxes? It’s true. Every foreigner that personally owns US stocks is subject