Tax-free earnings in the world’s top 10 most expensive cities! 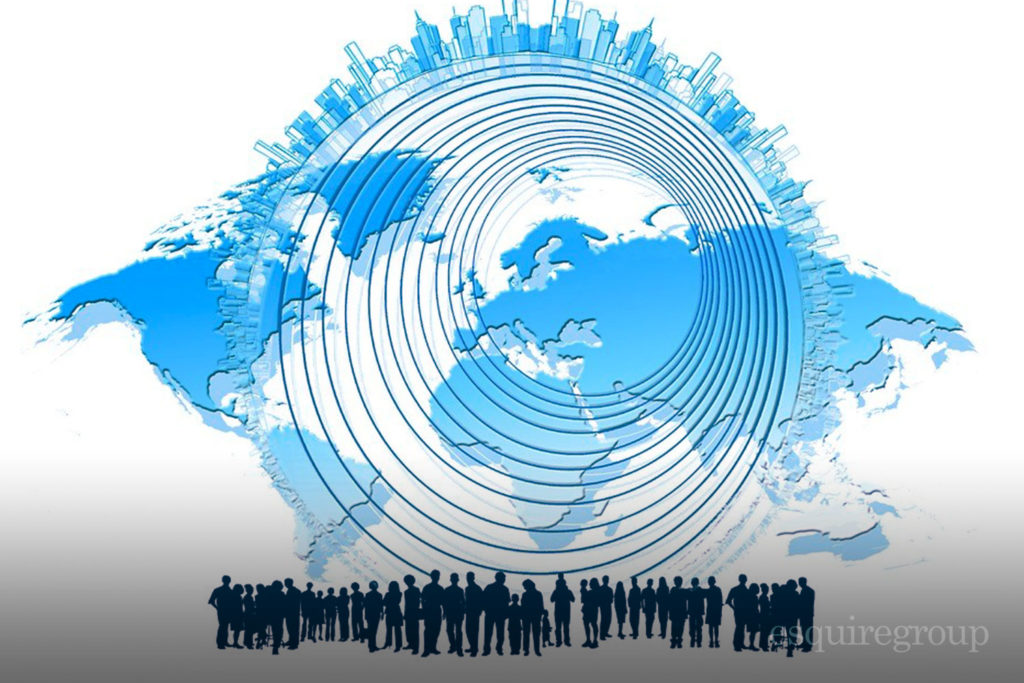 Did you know that as an American living and working abroad, the IRS offers certain foreign housing exclusions/deductions that can help defray some of your housing expenses?

We will use the following hypothetical case, to explain how the foreign housing exclusion/deduction works and why it is important to hire a tax professional specialized in international taxation.

An American, let’s call him Mark, was transferred to London by his employer.  Thrilled at the prospect, Mark and his family make the move and settle into a pricy London suburb.

The time comes for Mark to file his first U.S. tax return as an American living abroad. Mark compares expat tax services online, figures they are all the same, and chooses the lowest cost service.  He is pleased to find out from the tax service that in addition to his foreign earned income exclusion (FEIE), as a salaried employee of his company, he also qualifies for the foreign housing exclusion.

The IRS allows you to claim an exclusion from your gross income for your housing amount if your tax home is in a foreign country. In order to qualify you must meet a few criteria, including passing the bona fide residence test or the physical presence test. There is also a foreign housing deduction for self-employed individuals, that essentially accomplishes the same thing for self-employed individuals as the foreign housing exclusion does for employees.

Housing expenses include rent, the fair rental value of housing provided in kind by your employer, repairs, utilities (other than telephone), insurance, parking, as well as various other items.  It does not include, interest and property taxes, cost of buying property, household help, or furniture.

Mark’s satisfaction with his tax preparer came to an end a few weeks later at a company function while talking to another American living abroad. Mark discovered that the IRS considers London a high-cost location to live and, therefore, offers a higher foreign housing exclusion than the standard, which his tax preparer failed to take advantage of.

How does this amendment affect Mark’s return?

The higher exclusion could have saved Mark thousands of dollars! Because Mark lives in London, his maximum exclusion rate for 2016 is $82,000 not $30,390! By not doing his homework when securing a qualified tax preparer, Mark overpaid substantially on his 2016 taxes.

Don’t make the mistake Mark did. Find a tax preparer with the international expertise to accurately calculate your taxes or you may end up handing the IRS a large chunk of your hard earned money.

According to the IRS the 10 most expensive places to live outside the U.S. are: