Unfiled or unpaid taxes? Plan on a meeting with Homeland Security the next time you come to the U.S.

Home > Info Stream > Unfiled or unpaid taxes? Plan on a meeting with Homeland Security the next time you come to the U.S. 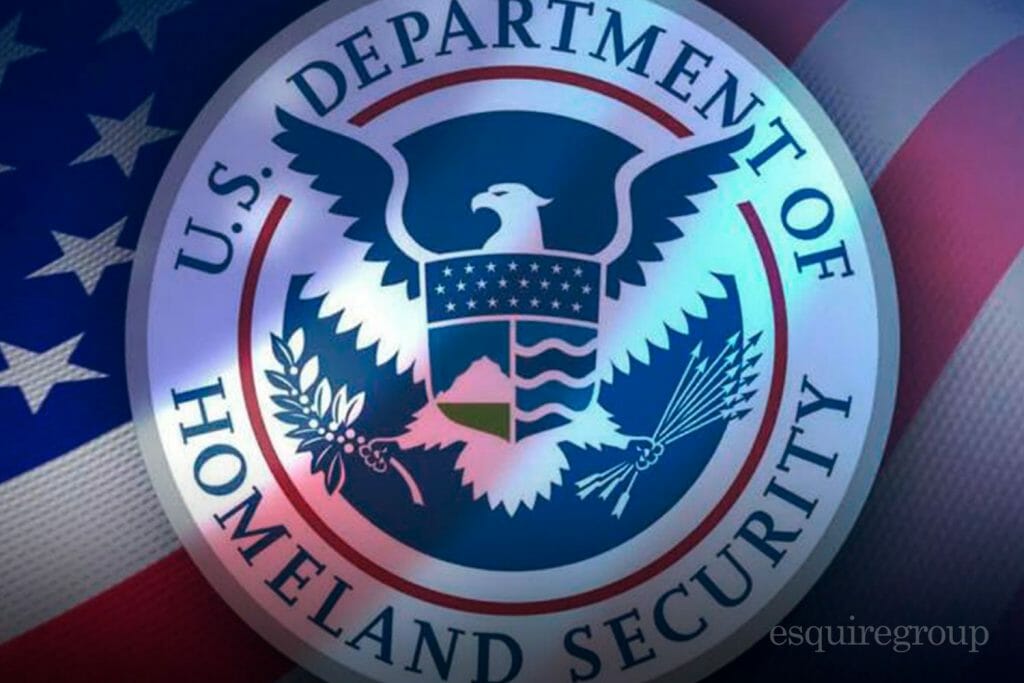 Imagine this. You and your husband are U.S. citizens living abroad.  He is a teacher and you, for the time, a homemaker.  Neither of you fully understood that you needed to file your taxes or FBAR’s; an FBAR, what in the hell is that?  Now on your trip home to visit your family you are stopped by those “friendly” Homeland Security folks and are totally embarrassed as they grill you in front of your kids and strangers about unfiled and unpaid taxes. Welcome home! While this sounds outlandish, this is exactly the tactic the government plans to use to go after those American abroad who aren’t tax compliant.

You have to give the tax collectors credit for one thing—they don’t give up.

The Treasury Inspector General for Tax Administration (TIGTA) has reported that the IRS isn’t doing enough to collect taxes from international taxpayers; i.e. Americans Abroad. The group that is responsible for IRS oversight.  At one time, it appeared they were only targeting the “big fish”, but now it appears they are going after anybody including individuals and small businesses like you located overseas.

TIGTA blames ineffective management oversight (No, not in a governmental agency!) as the reason for lapses in the IRS’s international collection program.  Apparently, the IRS has no effective way to figure out which cases to pursue, or are worth pursuing, or any reliable statistics on the extent of international taxpayers that are noncompliant.

As you probably know, the U.S. is one of only two nations that taxes its citizens based on citizenship rather than residence. According to the U.S. State Department, currently there are about 7.8 million U.S. citizens and green-card holders living abroad who owe U.S. taxes—delinquent or otherwise. This gives the IRS some incentive to be aggressive in their collections.

A relatively new scheme devised by the IRS is called a Customs Hold.  It sounds a little like a card game, but this particular game can only have one winner and it won’t be you.  It works like this.  The IRS asks that the name of a delinquent taxpayer be added to a list that is maintained by the Department of Homeland Security.  If your name is on the list, customs officials will stop you on your entry into the U.S. and ask where you can be reached during your visit to the States.  While you are in the U.S. you can expect to be contacted by an IRS employee who will attempt to collect the delinquent taxes you owe or get you to file delinquent tax returns and/or FBAR’s.

According to TIGTA, there currently are approximately 1,700 names of resident and nonresident U.S. taxpayers on the list.  According to some sources, of those on the list, international taxpayers owe about $1.1 billion of the total $1.7 billion including penalties and interest associated with the delinquencies.

In attempting to deflect the blame the TIGTA report has tossed their way, the IRS responded that over the past five years their offshore limited amnesty program has produced 45,000 taxpayers interested in coming into compliance and $6.5 billion in taxes, penalties, and interest.  The IRS also said it is looking at realigning collection-related operations within the Small Business and Self-Employed Division, making personnel changes, and revising guidance. Nice try by the IRS, but TIGTA probably isn’t biting and will be putting pressure on the agency to step up their efforts on expats.

So, if you are one of the expats who has unresolved non-compliance tax issues, you have more reason to worry.  If the IRS doesn’t find you through FATCA, plan on being stopped at the border on your next trip to the good ol’ U.S.A.

There are options for taxpayers abroad that will help you get back into compliance.  Some that don’t involve penalties! Esquire Group has the experience and answers to get you where you need to be. Contact us today to start the process of getting compliant.

PrevPrevious“FATCA Scam – Where did my money go?”
NextSELF-DIRECTED IRAS, A GREAT WAY TO INVEST UNTIL IT’S NOTNext