Watch-out Non-Residents – The IRS is Hunting You!

Home > Info Stream > Watch-out Non-Residents – The IRS is Hunting You! 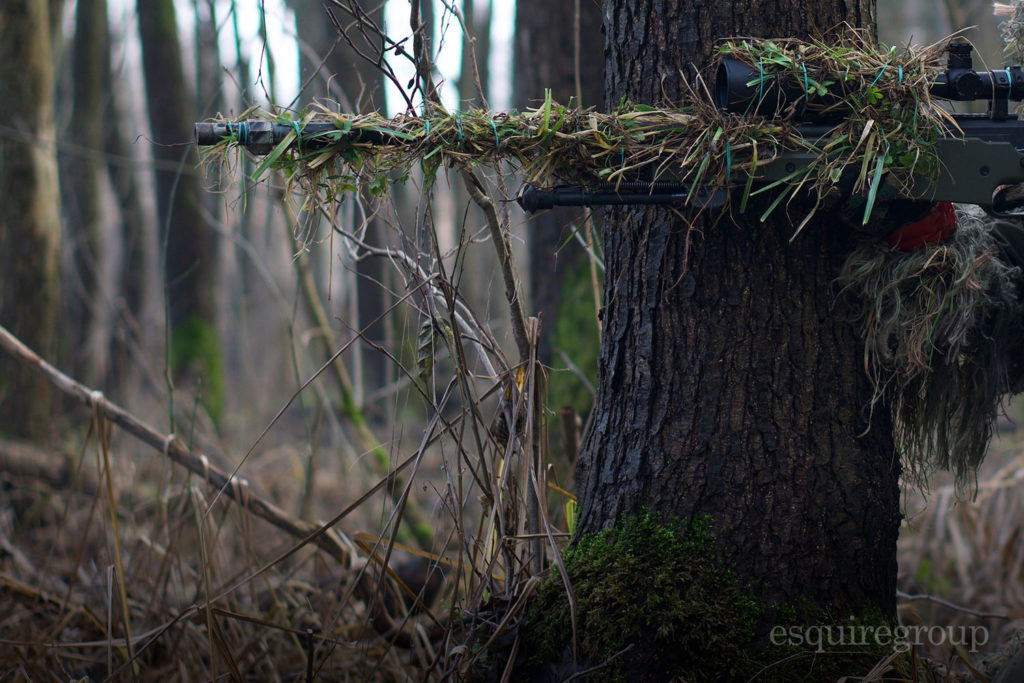 Watch-out Non-Residents – The IRS is Hunting You!

Show me a man who reads the legal documents of a taxman for entertainment and I will show you the real definition of boredom. Even Albert Einstein, the greatest theoretical physicist of all times, once expressed his frustrations with filing taxes.

“This is too difficult for a mathematician; it takes a philosopher,” Einstein said.

There is a saying that goes “trying to do your own taxes is like a do-it-yourself mugging.”  Filing taxes is not only difficult but painful especially when the IRS is taking a lot from your plate. But as long as you are living in the civilized world, you have no choice but to adhere.

And how do you know if you are on the right side of the taxman law?

Well, most people think they are until the IRS knocks on their doors with lawsuit papers. And today, the IRS is keener than before to identify unsuspecting tax law aggressors and bring them to book.

The problem is that with the current rate of revisions on the U.S. tax code, it is almost impossible for even the most attentive to detail taxpayer to keep up. The situation is even more complicated for nonresident aliens of the US.

A few months ago, a wealthy client on a business trip in the U.S. contacted us for help after his foreign bank refused to continue to serve him without a letter from a U.S. tax expert confirming that he was not a U.S. tax resident. As it turned out, the client was making bank transfers between his U.S. and foreign bank, and his foreign bank, not wanting to deal with FATCA reporting, demanded the letter.

For the record, FATCA (Foreign Account Tax Compliance Act) is a draconian piece of legislation signed into law in 2010 requiring foreign financial institutions to report any individual or business account held by a U.S. person to the IRS. The goal is to increase the U.S tax income by cracking down on foreign investments and sources of income of U.S. persons working outside the U.S. Any foreign bank that fails to comply with the FATCA reporting requirements is slapped with a 30% withholding tax.

As usual, we took the first step of carrying out the substantial presence test to determine if the client was indeed a nonresident of the U.S.

The Substantial Presence Test (SPT) is a test used to determine if an individual who is not a citizen or a lawful permanent resident of the U.S. is a resident for U.S. tax purposes.

Upon review, the SPT proved that the client was indeed a U.S. tax resident. The SPT is met when a non-resident has been in the U.S. for more than 31 days in the current year, and the total number of days for that year, plus 1/3 of the days in the previous year, and 1/6 of the days in the year before that is 183 or more.

With our client not being so lucky with the SPT, we decided to move to the closer connection test. According to the IRS, a person who is considered a tax resident for the substantial presence test can still claim non-residence through the Closer Connection Test.

The IRS determines closer connection by looking into whether you have maintained more significant contacts with the foreign country than with the U.S.

Unfortunately, our client failed the closer connection test too leaving us with no option but the treaty tie-breaker provision.

The reason I call this the bitter option is that it involves the costly and tedious FATCA reporting requirements some of which attract hefty fines for non-filing. For instance, failing to file form 8938 attracts a penalty of up to $50,000.

If it were not for his foreign bank kicking him out to get the letter to prove that he was a U.S. tax non-resident, our client would have continued to remain on the wrong side of the law.

Many non-residents are making the same mistake by not consulting a tax expert early enough to determine their tax position. If the client had reached out to us earlier, we would have helped him avoid the hassles of the treaty tie breaker.

An early tax consultation will save you big time.

However, the truth of the matter is that because of the substantial presence test many are U.S. tax residents.

Whether you are in the U.S. on business or vacation, it is paramount you get professional advice from a tax consultant. Remember that you can meet the substantial presence test but may still be able to claim non-residence through the closer connection test or the treaty tie-breaker provision.

With the IRS and the Department of State cracking the whip more than ever before on nonresidents and expatriates not adhering to the US tax code, it is only wise to ensure that you are on the right side of the law.

Contact us for a consultation with a professional tax consultant to determine your tax position before the law catches up with you.

Did you know that millions of foreigners are liable to pay US estate taxes? It’s true. Every foreigner that personally owns US stocks is subject