Would a Big 4 Accounting Firm Screw You?

Home > Info Stream > Would a Big 4 Accounting Firm Screw You? 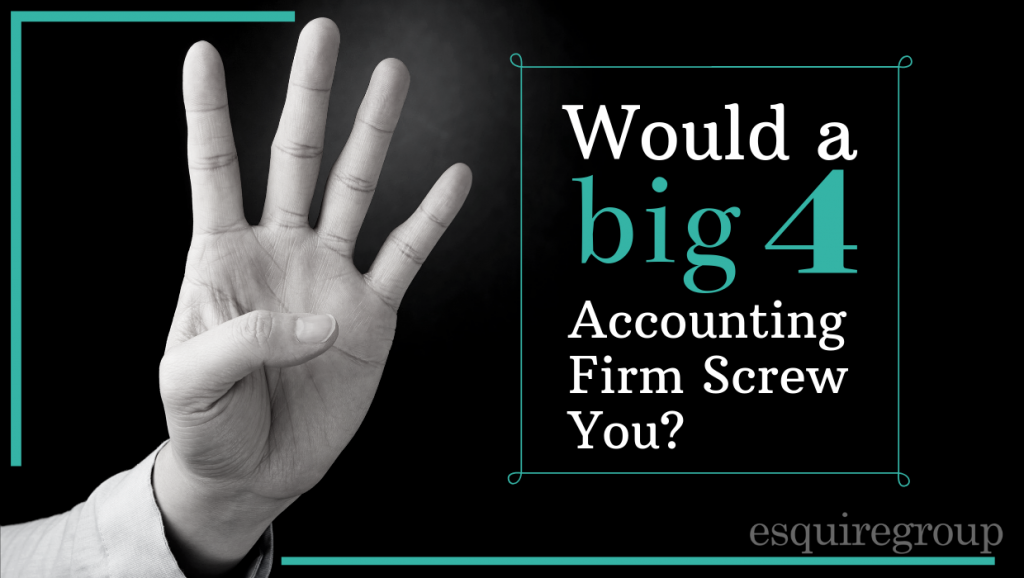 Sarbanes-Oxley was passed to crack down on fraud and protect the interests of investors. It created the Public Accounting Oversight Board (PCAOB) to focus on public accounting firms. Part of the PCAOB’s responsibilities include setting standards for ethics, independence, quality control.

The PCAOB also fined KPMG Bermuda $250,000 for “failing to establish and maintain a system of quality control to provide reasonable assurance that firm personnel would comply with applicable professional standards and the firm’s own standards of quality.”

KPMG Bermuda has an internal policy requiring firm personnel to “execute written independence confirmations, or ‘independent affidavits,’ periodically during their employment at the firm.”

A senior manager at the firm would review and sign the affidavits and pass them to Henderson, then head of the Ethics and Independence Department, to verify and initial.

In October of 2014, it was discovered that the affidavits of over two dozen present and former employees were missing. Two months later in December, KPMG became aware that PCAOB inspectors would be at the firm in May of 2015.

It is unclear how the documents went missing but KPMG Bermuda had no back-up copies.

Rather than owning up to the mistake, KPMG Bermuda’s Ethics and Independence Department directed employees to re-execute and backdate the affidavits – a violation of PCAOB regulations.

Henderson and the firm’s senior manager backdated their own initials on the fraudulent affidavits.

There are a few important takeaways from this incident.

First, the fines are chump change. $10,000 is not much for high-ranking employees at Big 4 accounting firms. $250,000 is not even a rounding error for a company the size of KPMG.

Second, such menial fines do not have much of an impact on people’s behaviour. Never think for a minute that the government is out there protecting your interests as a consumer of accounting services. You must protect yourself.

it gives UHNWIs a reason to exercise caution.

Consider what KPMG Bermuda was willing to risk.

Rather than owning up to misplacing the affidavits, KPMG Bermuda responded by creating fraudulent documents and present them as authentic… to a government agency that has the power to fine them and launch investigations that can lead to criminal charges.

By doing so they also risked their business license in Bermuda – a strategically advantageous jurisdiction.

What do you think would happen if they made a mistake with your account?

Would they be dishonest with powerful government officials but treat you differently?

Well, I’ll leave it for you to decide.