Your foreign pension may be taxable

Home > Info Stream > Your foreign pension may be taxable 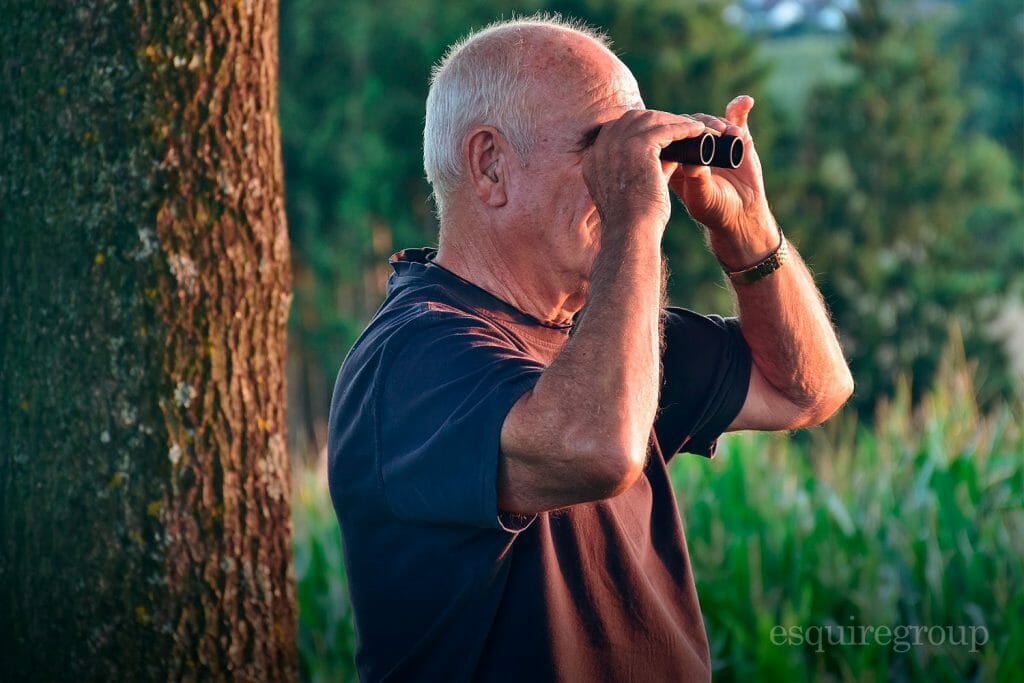 When considering which foreign assets are reportable under FATCA, one of the most commonly misunderstood and overlooked is the contribution to foreign pensions. Whether you are a U.S. citizen who worked abroad or a foreign national resident in the U.S., you may very well have some type of foreign pension. The U.S. tax rules and tax treaties that may apply can be confusing.
Foreign pension or annuity distributions are payments from a pension plan or retirement annuity received from a source outside of the U.S.

The taxable amount is generally the Gross Distribution less the Cost or investment in the contract. Any income you receive must be reported even if you don’t receive a tax statement, like Form 1099-R.

It is often wrongly assumed that foreign pension plans are considered tax-exempt under tax treaties. Sometimes they are tax-exempt, but only if those plans were approved by both governments and tax benefits are limited to those available to a U.S. qualified plan (401k for example). The definition of a qualified Plan for U.S. tax purposes includes a requirement that the plan has to be created or organized in the U.S. Generally, there are four main types of plans:

If you have a plan funded by employer contributions, those contributions will be taxable as compensation and the growth of value in the plan will create taxable income each year. You will be required to report this as income on your tax return, as well as on Form 8938, Foreign Bank Account Report (FBAR).

If the foreign plan is considered a trust arrangement it will be treated as a foreign grantor trust which requires reporting of the interest in the trust on a Form 3520 and Form 3520-A, relating to U.S. owners of foreign trusts. This may not be the case for senior executives if the pension is funded by an employee benefit trust, it is exempt from being treated as a foreign grantor trust and so exempt from the Form 3520 and Form 3520-A filing requirement.

Essentially the tax treatment of a pension is discriminatory towards “highly compensated” employees. A highly compensated employee is defined as a 5% owner of a company, one who meets a compensation limit ($120,000 in 2015), or an employee whose pay is in the top 20% of compensation for the company. These employees are taxed each year on their “vested accrued benefit”—they would be taxed on the increase in the pension value each year.

Foreign nationals moving to the U.S. must especially be aware of problems that can arise on distributions. They might be fully taxed on any distribution even if their contributions were made long before coming to the U.S.
Contact Esquire Group to discuss your pension plan reporting requirements.

PrevPreviousIRS Cracks down on discounting practices in estate planning
NextThe IRS may dip its toes into your water conservation rebate!Next